Image is in the eye of the beholder

Where we are affects how we see, researchers find 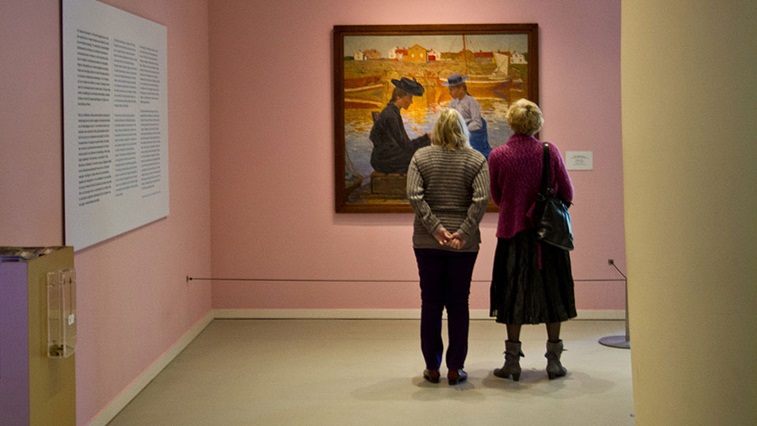 The way that we see an image can change depending on where we are when we view the image, new research has found.

Led by Professor Matteo Carandini, alongside colleagues at University College London, the findings of the Fight for Sight study have been published in Nature.

The researchers built two visually identical rooms in two different positions and used these rooms to explore the visual and navigational systems of mice.

While they predicted that visual neurons in the mice would respond in the same way in the two visually identical rooms, the results showed that the same image could be seen differently based on physical location.

The visual neurons in the mice responded solely or more strongly in one room than the other, the researchers reported.

Professor Carandini explained that the findings challenge our previous understanding of how the brain uses vision to solve the complex problem of knowing where we are to help navigation.

“We thought that different areas of the brain were specialised to do specific things; for example, taking information and passing it to the next area, very much like an assembly line. Instead, this research has found that areas are working together as a team to process navigational information,” he said.