Does albinism protect against AMD? 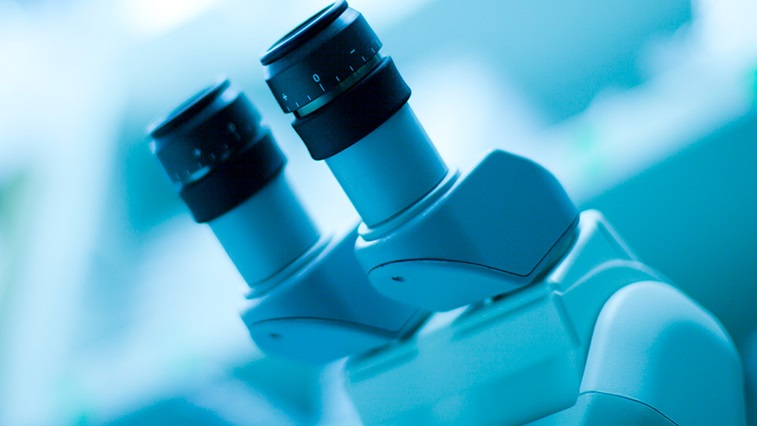 Researchers in Southampton are in the early stages of a study that aims to uncover if albinism may protect against age-related macular degeneration (AMD).

While researchers report that AMD affects a quarter of people over 65 and half of people over 85, clinicians very rarely, if ever, see a patient with both AMD and albinism.

Led by consultant ophthalmologist at University Hospital Southampton NHS Foundation Trust, Jay Self, the team is seeking people over the age of 65 with albinism to take part in the study.

Albinism is caused by faulty genes that a child inherits from their parents and affects the production of melanin, the pigment that colours skin, hair and eyes.

Mr Self said: “It has been an odd observation for many years that no one can ever remember seeing a case of AMD in someone with albinism. So far, using various online resources and enquiries, we have found seven people in the UK over 65 who report having albinism at all, and none who have been given both diagnoses.”

Mr Self highlighted that previous research has shown that the retina loses function in older animals with albinism, but this is not clear in humans.

“We have researched this topic extensively from the records available and have this interesting phenomenon, which we need to know more about and investigate further. It has even been suggested that the albinism itself may ‘protect’ against AMD which would be a very important finding to aid further study into both conditions,” he said.

People interested in taking part in the study should email Mr Self for more information.