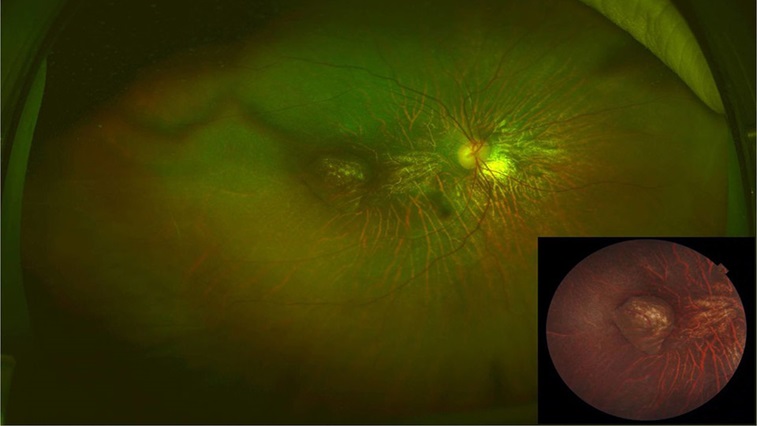 Indian clinicians have described their treatment of a patient with severe early childhood onset retinal dystrophy.

Writing in BMJ Case Reports, the authors note that a 10-year-old boy presented to a New Delhi hospital complaining of blurred vision.

Clinicians determined that his visual acuity was limited to hand motions in his left eye and 2/60 in his right eye.

Three weeks after treatment visual acuity was 1/60 in the left eye.

“Complications can occur during follow-up and may need urgent management,” they highlighted.