Using OCT to detect the first signs of neurological decline 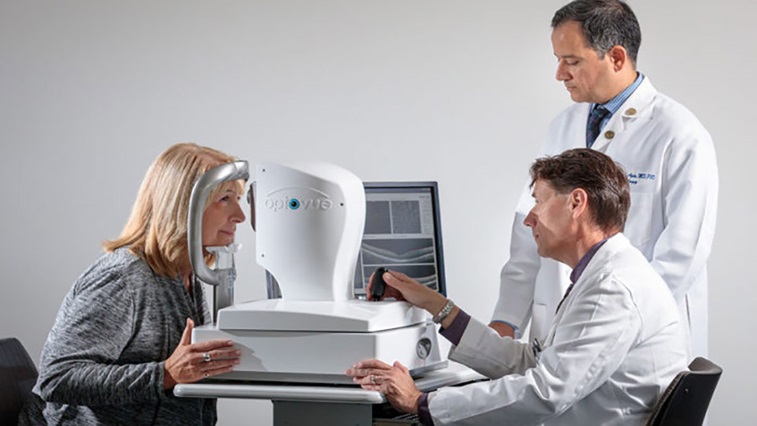 As part of the study, which was published in JAMA Ophthalmology, scientists used OCTA technology to examine the retinas of 30 participants with an average of 74 years. None of the participants had clinical symptoms of Alzheimer’s.

While they did not have cognitive symptoms, half of the participants in the study had elevated levels of proteins connected with the development of Alzheimer’s – amyloid or tau.

A significant thinning of the retina was observed in patients with elevated levels of the proteins.

The scientists also noticed that the area at the centre of the retina without blood vessels was significantly larger, suggesting less blood flow.

The authors highlighted that larger, longitudinal studies are needed to determine whether the findings have value for the detection of preclinical Alzheimer’s disease.