Exposing molecules in the retina to blue light can form a toxic combination, new research suggests 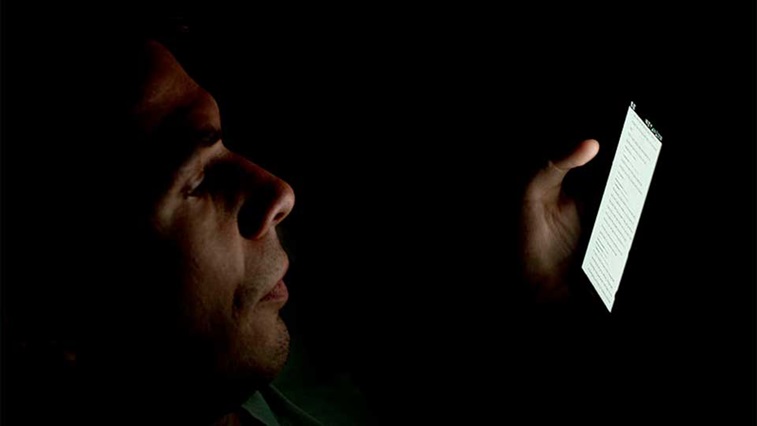 New research has described how molecules in the retina can become toxic when exposed to blue light and damage photoreceptor cells.

Scientists from the University of Toledo in the US examined the role of a molecule within the retina called retinal.

They found that when blue light is shone on the molecule, it triggers poisonous chemical reactions in photoreceptor cells.

The scientists found that a molecule called alpha tocopherol normally stops the cells from dying. But as a person ages or the immune system is suppressed, the patients loses the ability to counteract the harmful combination.

Dr Ajith Karunarathne, of University of Toledo’s Department of Chemistry and Biochemistry, explained that researchers introduced retinal molecules to other cell types in the body, such as cancer cells, heart cells and neurons.

Blue light alone or only retinal without blue light had no effect on cells, but a combination of blue light and retinal was toxic.

“The retinal-generated toxicity by blue light is universal. It can kill any cell type,” Dr Karunarathne said.

The researchers are now measuring light coming from televisions, cell phones and tablet screens to get a better understanding of how cells in the eyes respond to everyday blue light exposure.

“By learning more about the mechanisms of blindness in search of a method to intercept toxic reactions caused by a combination of retinal and blue light, we hope to find a way to protect the vision of children growing up in a high-tech world,” he concluded.