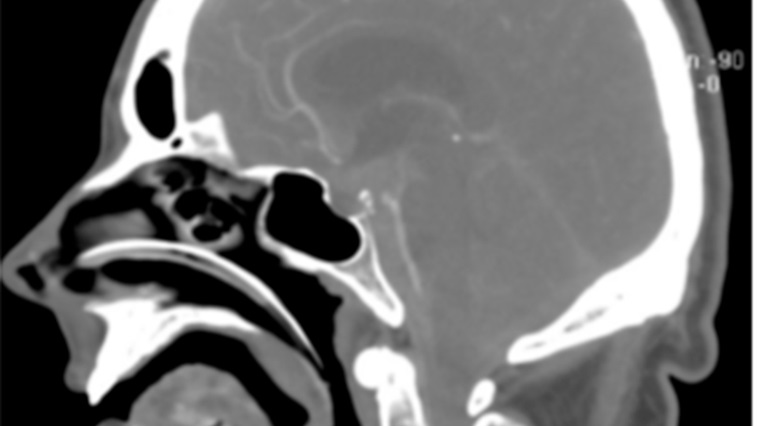 A 47-year-old man who arrived at the emergency department following a seizure with high blood pressure and bilateral vision loss was found to have suffered a subarachnoid haemorrhage.

Writing in BMJ Case Reports, Portuguese clinicians describe how the patient’s neurological condition improved after treatment, but his blindness persisted.

A fundoscopic examination revealed a left eye vitreous haemorrhage and diffuse retinal haemorrhages in the posterior pole. The patient was diagnosed with Terson syndrome and underwent a virectomy.

Although the syndrome is associated with poorer outcomes and increased mortality, the authors describe how the patient survived without motor deficits and partially recovered his visual acuity.

Two months after being discharged from hospital, the patient’s visual acuity in his right eye was almost normal while in his left eye he had slightly blurred vision.

At this final follow-up appointment, the patient’s visual acuity was 20/30 in his right eye and 20/50 in his left eye.