Watching a black and white animation boosts visual acuity by 2.2 letters on average, with some reading an additional four letters 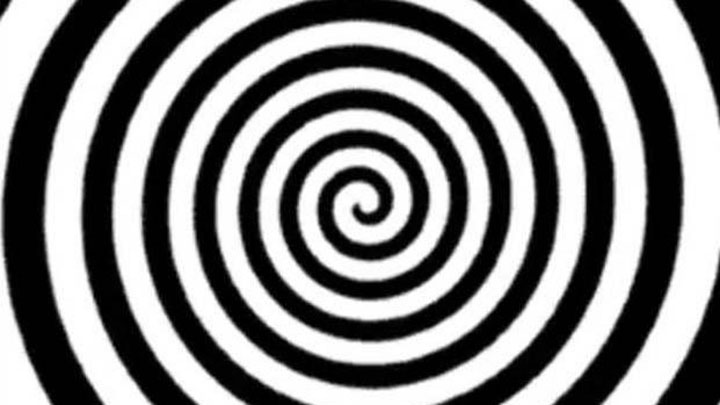 Researchers have discovered that staring at a common visual illusion can temporarily boost a patient’s ability to see fine detail.

A new study, published in Psychological Science, found that staring at a black and white spiral pattern rotating clockwise for 30 seconds gave participants the ability to see an average of 2.2 more letters on a logMAR eye chart than before looking at the optical illusion.

The person who showed the greatest improvement was able to see an additional four letters out of 20.

Study author, Dr Rob Jenkins, of the University of York, told OT that study participants who performed worse on the logMAR test to begin with generally noticed the greatest improvements.

“The harder people found the task, the more the illusion helped them,” he added.

The visual illusion that the researchers used causes the eye to adapt to a contracting image, meaning that subsequent static pictures appear larger.

They also tested the 74 participants with a black and white spiral pattern that rotated counterclockwise, prompting the eye to adapt to expanding images and making following static images appear smaller.

Participants who viewed this illusion performed worse on the logMAR eye chart than previously.