Eavesdroppers slower off the mark

Listening while looking in a different direction can dampen response times as the brain works harder to eliminate distractions, UCL research shows 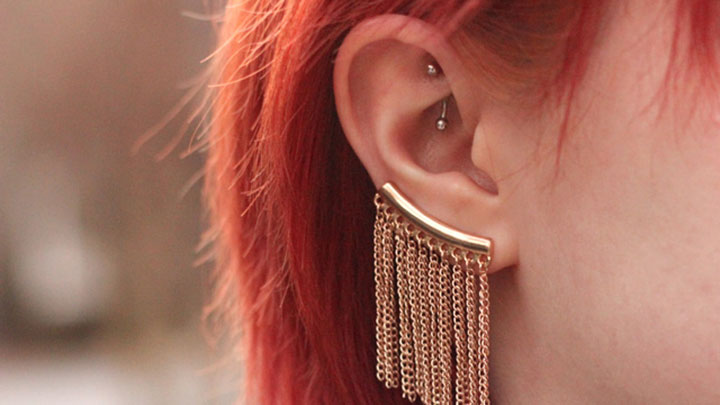 The study, published in Scientific Reports, found that when someone is listening to a noise in a different direction to where they are looking their reaction times are slower as the brain works harder to cut out distractions.

Study author, Dr Ulrich Pomper, of the UCL Ear Institute, told OT that gazing in another direction to a sound was mentally taxing and could negatively affect performance.

“We frequently listen away from where our eyes are directed, such as when driving, or eavesdropping to a conversation at a party. So in this study we asked a simple question: How does the mere direction of gaze, even in the absence of visual information, affect listening?” he explained.

As part of the study, 19 participants sat facing three loudspeakers in a darkened, soundproof room while their brain activity was monitored using electroencephalography (EEG). They were told to follow sounds from one of the loudspeakers, while ignoring sounds from the other two.

Participants were instructed to either look at the loudspeaker they were following, or look at one of the speakers they were attempting to ignore.

Researchers found that when participants were looking away from the loudspeaker they were listening to, their reaction times were slower and their brain activity was higher.