On the face of it 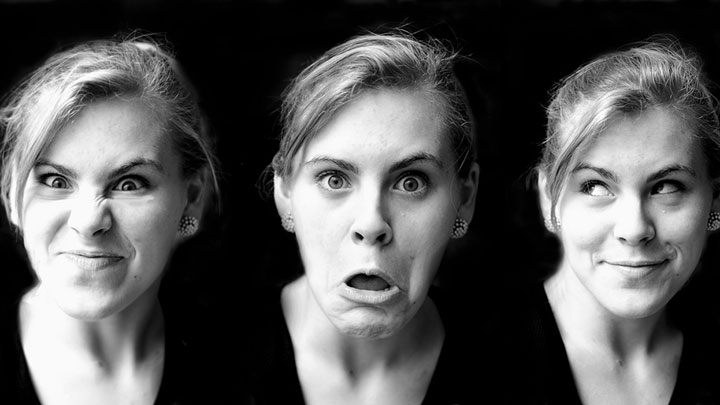 It’s a familiar podium scene – the triumphant smile of the athlete in first place and the forced smile of the competitor one platform down.

But if those athletes were born blind, would their reactions be the same? New research suggests the answer is yes.

In a study published in the Psychonomic Bulletin & Review researchers addressed the question of whether facial expressions are something that we are born with or something we pick up along the way through visual experience.

Universite de Geneve academics analysed 21 scientific studies between 1932 and 2015 that focused on emotional expression in those born blind.

A common thread in the studies they examined was that the congenitally blind expressed spontaneous emotion in a similar way to those with sight.

A study of the 2004 Paralympic Games found that blind and sighted competitors expressed their happiness and disappointment in similar ways – including the forced smiles of those who finished second.

However, when researchers asked blind and sighted individuals to express emotions on demand, the reactions were different.

Professor Edouard Gentaz told OT that the analysis suggested spontaneously expressing emotions is universal, and not dependent on social learning by imitation.

“On the other hand, the fact that blind people can’t voluntarily reproduce these emotions shows the importance of social conventions in learning about the intensity of emotions,” he highlighted.