The mind’s eye is a late-bloomer

The visual cortex takes longer to mature than previously thought, opening up new possibilities for the treatment of conditions such as amblyopia 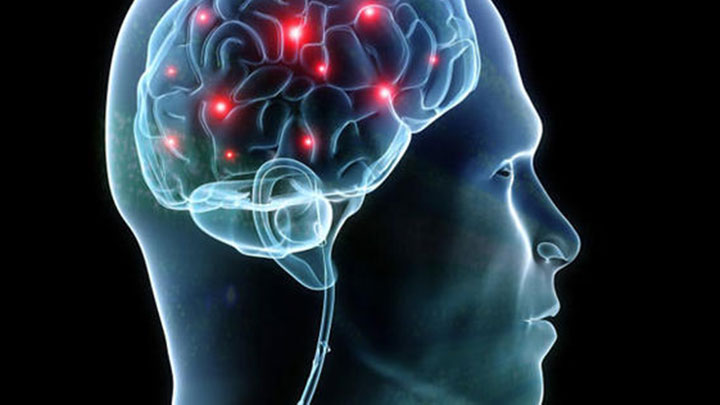 Scientists have discovered that the visual cortex takes decades longer to mature than previously thought.

Professor Kathryn Murphy, a neuroscientist at McMaster University, told OT  that it was previously thought the brain’s vision processing centre was fully developed by the age of eight.

“These new findings extend the development out to the mid-30s followed by degeneration in aging,” she explained.

Professor Murphy elaborated that treatment for conditions, such as amblyopia, had been based on the idea that only children could benefit from corrective therapies because it was thought that adults had passed the age where their brains could respond.

“These results may help to facilitate the translation of new treatments for visual disorders by providing an age appropriate alignment for treatments,” Professor Murphy added.

The research, published in The Journal of Neuroscience, involved studying post-mortem tissue samples from the human visual cortex of individuals who ranged in age from 20 days old to 80 years.

The researchers found that some proteins continued to increase in expression until the age of about 35 years.

The next focus will be to study other areas in the cortex to see if they follow the same developmental trajectory as the primary visual cortex.