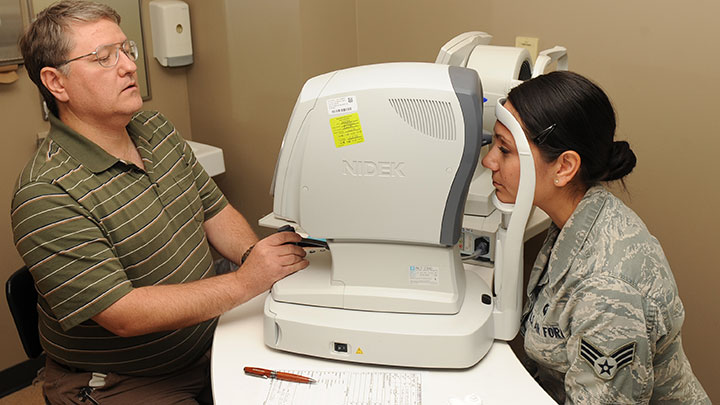 There was nearly three times more variation in the autorefraction results of patients with Down’s syndrome than a control group in a recent study.

The research, published in Optometry and Vision Science, used three automated measurements of refractive error to test 139 patients with Down’s syndrome and a matched control group.

The study reported that 40% of eyes in the Down’s syndrome group had variation of more than one-half dioptre, compared to 3% in the comparison group.

It also found that only 91% of subjects with Down’s syndrome had at least one successful autorefraction, compared to 99% in the control group.

In about 8% of the Down’s syndrome group, the autorefraction results varied by more than 1.5 dioptres.

The study found a generally higher rate of refractive abnormalities among those with Down’s syndrome compared to the control group. There were particularly high rates of hyperopia and astigmatism.

The researchers recommended optometrists use multiple methods to measure vision abnormality in order to provide the best possible vision prescription for patients with Down’s syndrome.

They highlighted the need for additional tools to provide objective refraction measurements with greater certainty.