In the zinc of an eye

Absorbing zinc from the retina could protect against optic nerve damage 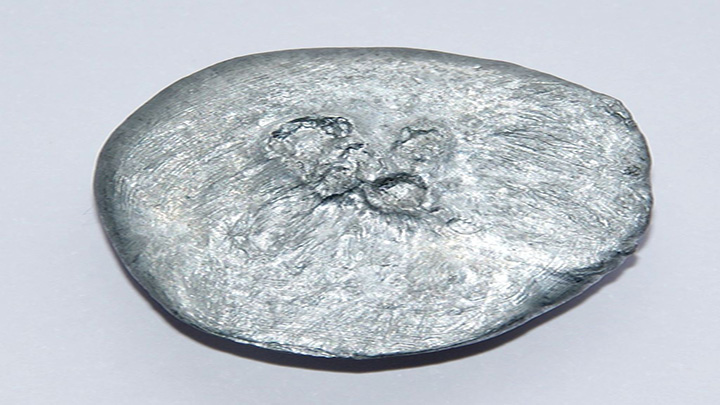 Optic nerve damage frequently snowballs, with unaffected neighbouring cells dying alongside the injured nerve cells in the eye – and a jump in zinc levels may be to blame.

Researchers at the Boston Children’s Hospital of Harvard Medical School closely observed what happened when the optic nerve of a mouse was injured, and saw a large spike in the levels of zinc, which in high amounts can be toxic.

This release of zinc affected both ‘messenger’ cells in the eye and neighbouring nerve cells, according to the paper published in the Proceedings of the National Academy of Sciences journal.

The research, led by Yiqing Li and supervised by Professor Larry Benowitz and Dr Paul Rosenberg, found that when the zinc was transferred to the neighbouring nerve cells two or three days after the injury, these also began to die.

To confirm that raised zinc levels are the culprit, the team introduced a zinc-absorbing substance to the eye to see if this affected the optic nerve damage.

They observed that the removal of zinc caused a significantly higher number of optic nerve cells to survive and regenerate. This was still recorded even when the treatment was offered five days after the injury, Professor Benowitz told OT.

“The survival of the cells seems to be enduring, not just transitory. It seems once we get them past some danger point early after injury, the cells will go on and live for months,” he added.

The researchers still need to demonstrate that zinc plays such a significant role in optic nerve damage in humans as well as mice, Professor Benowitz explained.

The research – funded by the National Eye Institute, the US Department of Defense and the Adelson Medical Research Foundation – will now work with larger animals, as well as analyse why boosted zinc levels are so damaging to optic nerve cells.

However, if the team does find this same impact in people, the zinc-blocking technique could one day be used alongside other medication to help patients with optic nerve injuries or those diagnosed with glaucoma, Professor Benowitz emphasised.

“We’re hoping that it does. So far, we have no reason to think that it’s unique to mice,” he added.