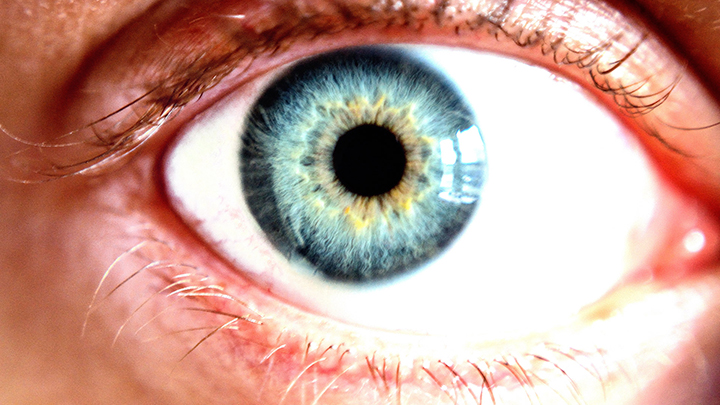 Chronic inflammation of the retina may be the reason why therapies to treat retinal degeneration have failed to work in the long term, new research suggests.

One gene therapy treatment for Leber’s congenital amaurosis showed promising early results, but failed to stop the ongoing loss of photoreceptors, highlighted a group of University of Alicante researchers in the Scientific Reports paper.

The Spanish scientists hypothesised that inflammation may play a role in such outcomes. To test this, they monitored the cells controlling the immune system response in the eyes of rats with a form of retinitis pigmentosa as the disease developed.

They found that the retina became inflamed as the rats aged, compared to their normal rodent counterparts without retinitis pigmentosa. This inflammatory response persisted long after the loss of the final photoreceptors in the eye.

The team concluded that it was as essential to treat this inflammation as the underlying cause of the retinal degeneration.

In the paper, they concluded that: "The maintenance of a healthier condition in the retinal tissue would be important for all the cells in the retina, especially for cones in advanced stages of degeneration, as they survive longer than rods."

"In this sense, the use of anti-inflammatory drugs, even in late stages of the neurodegenerative process, could preserve the retina in better condition for stem cell transplantation, gene therapy or artificial vision," the scientists wrote.