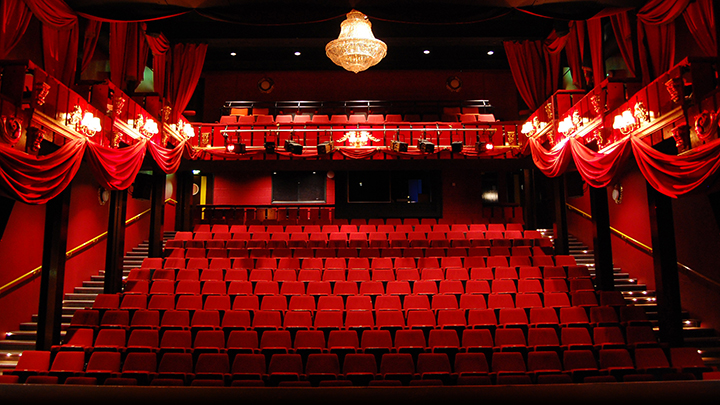 Hollywood-style films may control the attention of viewers to a far greater extent than previously thought, according to new research.

Using a combination of visual stimuli including short shot length, high frame motion and increased contrast, filmmakers are able to direct a viewer’s eyes to precise points on-screen from frame-to-frame.

This control of a viewer’s attention was observed almost regardless of the level of comprehension a person had of the action in the context of the film’s story.

Researchers at Kansas State University compared the eye movements of a group of people watching a three-minute clip of the James Bond film Moonraker with those of a group who saw only the last 12 seconds of the clip.

The clip shows Bond’s nemesis Jaws falling after his parachute has failed to deploy. The scene cuts from Jaws to a wide shot of the circus tent onto which he is about to fall.

The scientists found that only subtle differences in eye movements occurred between the two groups during the final 12 seconds, despite the fact that the first group had a greater understanding of the story and should, in theory, have been able to predict where they were supposed to be looking next.

This means that the eyes of the people watching the film were drawn around the screen by the visual stimuli presented to them by the filmmakers as opposed to their own prediction of where they should be looking.

Professor Lester Loschky, who led the research, said that results suggested that Hollywood filmmakers were able to exercise a surprising level of control over their viewers’ attention like magicians using sleight of hand.

“It is not that film producers have complete mind control because we willingly participate in it, we enjoy movies, but they do have a lot of control over our attention.”

The research was published in the journal PLOS ONE.

The clip used in the research can be viewed below