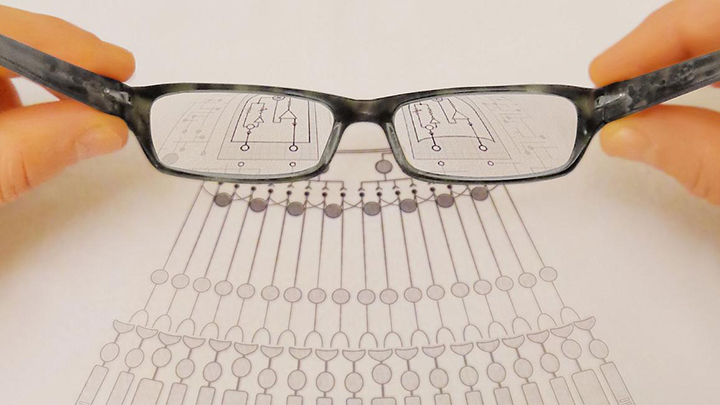 The NMDA receptor, a protein normally associated with learning and memory, could be key in enabling the brain to distinguish movement, according to new research.

Scientists in the US studying the transmission of visual information from the eyes in mice found that the receptor is active in certain synapses in response to observed movement.

The study, which was carried out at the National Institute of Neurological Disorders and Stroke, investigated activity in the synaptic pathways between the eyes and the visual cortex in response to stimulation.

It was observed that NMDA receptors in directionally selective ganglion cells (DSGCs) in the eye were activated when a bar of light passed across the retina.

By taking electrical recordings of activity in the pathways between the eye and the brain, the researchers found that different subsets of receptors became active depending on the type and direction of movement of the bar.

They also noticed that signals from the NMDA receptor were sent to the brain in response to the light even when the retina was exposed to dimmer background lights, suggesting a role for the protein in distinguishing movement.

Dr Diamond commented: “Our results show how neurons in the eye and the brain may use NMDA receptors to help them detect motion in a complex visual world.”

The researchers now plan to investigate possible further roles for the NMDA protein in vision.

The study was published in the journal Neuron.