Three drugs have been shown to effectively treat diabetic macular oedema, according to a two-year clinical trial 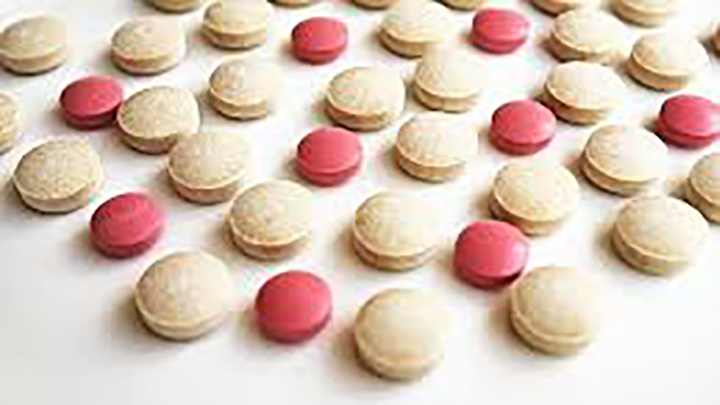 The drugs Eylea, Avastin, and Lucentis are all effective treatments for diabetic macular oedema (DMO), according to the results of a two-year clinical trial.

The study, carried out by the Diabetic Retinopathy Clinical Research Network in the US, found that vision gains were greatest for patients receiving Eylea (aflibercept) among those with moderate to severe vision loss.

Lucentis gave similar gains after two years in patients with moderate to severe vision loss, despite year-one results indicating that the drug was not as effective as Eylea.

However, all three drugs led to similar improvement in sight after two years in participants who began the trial with mild to moderate vision loss.

This is despite the medicines varying significantly in price. In the US the average cost per injection is £1,320 for Eylea, £860 for Lucentis and £40 for Avastin.

DMO, a consequence of diabetes, leads to a blurring of central vision due to fluid leaking into the retina from damaged blood vessels.

Lead author and Palmetto Retina Centre specialist, Dr John Wells, said that the results of the trial would enhance treatment for DMO patients.

Dr Wells commented: “The results of the DRCR Network's comparison of Eylea, Avastin, and Lucentis will help doctors and their patients with diabetic macular oedema choose the most appropriate therapy.”

He added: “The study suggests there is little advantage of choosing Eylea or Lucentis over Avastin when a patient's loss of visual acuity from macular edema is mild."

With an estimated 160,000 patients with DMO in the UK, such a recommendation could have cost-saving ramifications for the NHS.

The study, which was published in the journal Ophthalmology, investigated the effectiveness of the drugs in 660 DMO patients with an average age of 61-years-old.

Each participant was randomly assigned Eylea, Avastin or Lucentis treatments and was evaluated monthly during the first year, followed by every 4–16 weeks in the second.

All people with type 1 and 2 diabetes are at risk of developing DMO, but this risk is lowered by careful control of blood sugar, blood pressure and cholesterol.