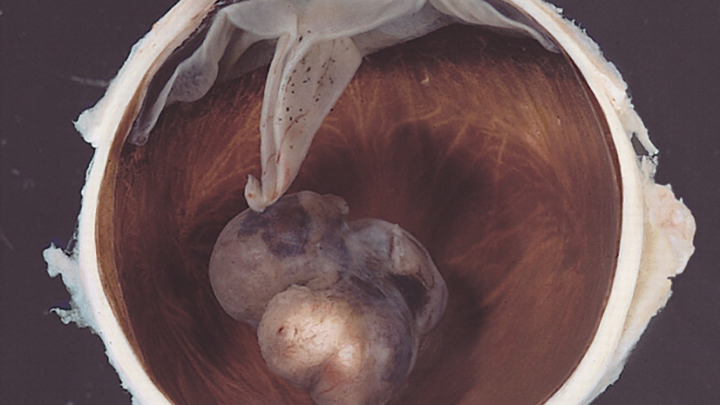 Scientists have discovered a biomarker that can be used to predict the risk of metastasis in patients with uveal melanoma.

Researchers studying the cancer at the University of Miami in the US found that melanomas with high levels of the biomarker PRAME were significantly more likely to develop metastasis than those with low levels of the molecule.

These results mean the scientists have successfully identified a way to easily distinguish between melanomas that are likely to spread to other parts of the body and those that are not.

Lead author and University of Miami eye cancer expert, Dr J. William Harbour, said that the results had important implications for the treatment of ocular cancer.

Dr Harbour commented: “These findings could have immediate clinical impact. The data imply that patients with class 1 uveal melanomas with increased PRAME expression should be managed differently than patients with class 1 uveal melanomas without PRAME expression. They should be monitored more closely for metastatic disease and they should be considered for clinical trials of adjuvant therapy.”

Eye cancers are fairly rare in the UK, with fewer than 500 cases diagnosed each year. Of these, uveal melanoma is the most common.

Depending on the stage at which the disease is detected, survival rates for ocular cancers in the UK vary between 84% and 47%.

The researchers now plan to undertake a prospective multi-centre study to fully validate their findings.

The research was published this week in the journal Clinical Cancer Research.