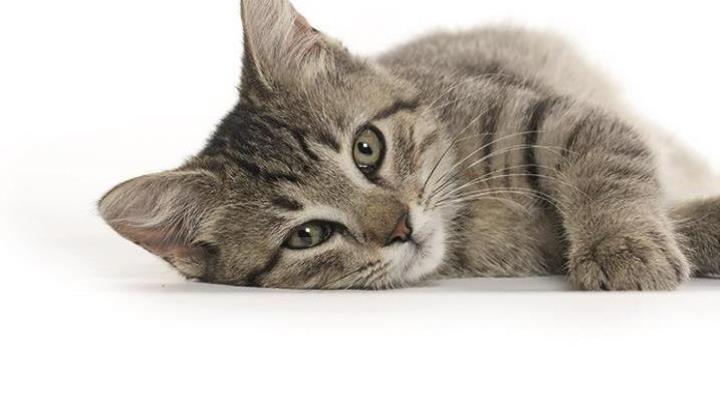 Being exposed to particular animals such as cats and cockroaches may increase a person’s risk of developing glaucoma, according to US researchers.

However, contact with dogs could guard against the eye disease, the same study found. Published in the American Journal of Ophthalmology, researchers at the University of California reported that people diagnosed with glaucoma had ‘significantly’ higher levels of immunoglobulin E (IgE), a type of allergic antibody produced by the body in response to cats and cockroaches.

Researchers believe that their findings raise the possibility that the immune system plays a role in glaucoma.

During the study researchers analysed data from 1,678 people, aged between 50–60 years, in a larger study.

Furthermore, in people with glaucoma, levels of IgE to dog allergens were elevated in 6% of glaucoma patients, but 9.2% of those without glaucoma.

Researchers stated that total IgE levels for all of the allergens tested were not associated to glaucoma, which suggested that it is specifically the cat and cockroach allergens which are associated with the development of glaucoma.

The study concluded that allergens from cats and cockroaches may have biochemical or physical properties which trigger antibodies that target the optic nerve. Adding that dog allergens appear to behave slightly differently, “possibly because dogs spend more time outdoors.”

However, the study was not able to assess different subtypes of glaucoma and their relationship with IgE, and therefore cross-reactions to other allergens may have affected certain antibody levels, the researchers added.