Dementia could be detected early on through observing changes to the retina, say researchers 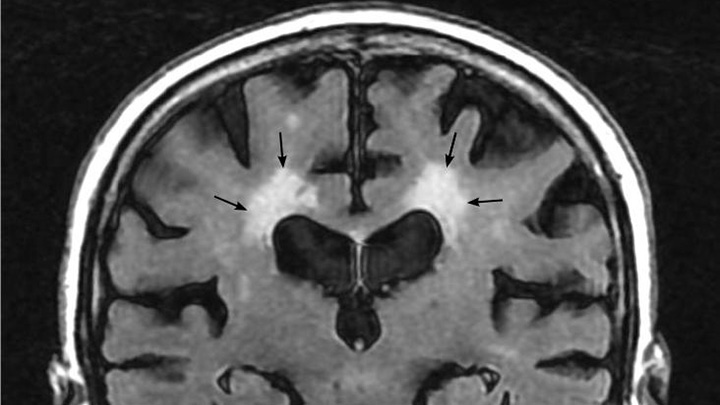 New research suggests that Alzheimer’s disease could be detected through simple eye tests, revealing traces of the disease up to 20 years before symptoms develop.

The research was presented at the 30th International Conference of Alzheimer’s Disease International, last week (15–18 April) in Perth, Australia.

In the first of two key presentations, Professor Eleonora Lad, from Duke University Medical Center in the US, found that Alzheimer’s disease and other dementias frequently co-occur with age-related macular degeneration (AMD). Professor Lad and colleagues have been developing retinal imaging processing software to pick up on changes in the retina which could indicate the early presence of Alzheimer’s.

A small study enrolling 36 Alzheimer’s patients (18 with mild cognitive impairment and 18 with mild-to-moderate impairment), aims to tease out markers of changes to the retina which could be used to detect early Alzheimer’s disease.

Professor Lad, said: “While our software is still a few years from becoming routinely available in a clinical setting, it has already been used in a number of large-scale clinical trials. It is possible that in the future an image could be analysed on the spot and any suspicious images would be referred to that persons GP for further consultation.”

In a second, smaller study of 39 patients, 18 with Alzheimer’s, it was shown that characteristic changes to blood vessels in the retina can predict early onset disease. The findings could lead to a low-cost, non-invasive method of screening for Alzheimer’s before symptoms emerge.

Dr Mojtaba Golzan, a researcher in the School of Advanced Medicine at Macquarie University, Australia, and lead author on the study explained how the group measured the eye’s response to flickering light, measuring changes in the diameter of the small blood vessels in the retina – with vasodilation, or widening of blood vessles, recorded as a typical healthy response.

The researcher told Australian news network ABC: “When we stimulate [the retina], the cells become active and they demand for more blood basically from the brain, and the brain responds by sending in more blood to the eye.”

The abstracts are available online.