The AOP, College and Optometry Schools Council emphasise that the GOC must ensure that an overhaul of education is financially viable 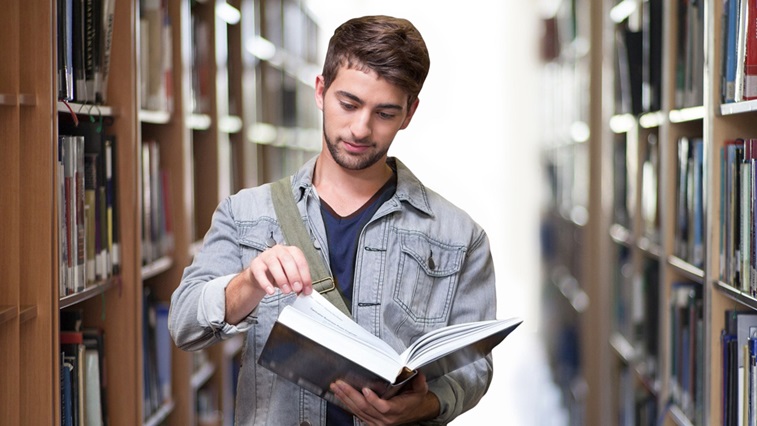 Optical bodies have called for the General Optical Council (GOC) to establish that a new model for optometry education is financially viable before putting the new system forward for final approval.

The joint statement from the Association of Optometrists, College of Optometrists and the Optometry Schools Council highlights that there is uncertainty over whether education providers will be funded appropriately.

The organisations express concern that this could significantly disrupt future optometry education and training, affecting patient safety and public confidence.

“We are urging the GOC to agree to monitor this risk closely and only confirm the new framework when it is clear that it is financially viable for providers,” the statement highlights.

The GOC is aiming to approve the new framework by December 2020. The optical regulator has suggested that under a phased approach, early adopters could begin to recruit students for a September 2022 start.

The proposed model would move away from the current two-stage approach, where most students undertake a BSc degree followed by a separate pre-registration phase.

The new model would see clinical experience integrated into the course, with a single provider responsible for a student’s journey from their first day at university to qualification.

The new framework requires at least 48 weeks of clinical experience organised by the provider.

The Association of Optometrists, College of Optometrists and the Optometry Schools Council are not calling for the planned framework to be dropped and highlight that the proposals include some positive changes.

However, the optical bodies are calling on the GOC to confirm that it will work with education providers and other stakeholders to address the likely financial impact of the planned framework and the sourcing of funding to deliver it.

The statement also urges the GOC to commit to establishing that the new model is financially viable in all four nations before taking the final decision on approval.

AOP policy director, Tony Stafford, told OT: “We’re still finalising the AOP’s response to the current ESR consultation, drawing on our members’ views. Our response will give our views on the full set of changes the GOC is proposing, and the risks involved. Ahead of that, we’ve joined with the College and the Optometry Schools Council to highlight our urgent concerns on the funding of these proposals and the timeline for implementation. We think there are genuine dangers to patient safety and the future training of the profession if the GOC goes ahead with the current proposals before the funding implications have been worked out.”

Anthony Garrett, general secretary of the Association of British Dispensing Opticians, highlighted that before the GOC makes a final decision, stakeholders should have an opportunity to scrutinise the costs and benefits of both the proposed new system and other viable options.

“Before making any final decision, the GOC must be able to demonstrate that any changes can be funded and will deliver tangible improvements in the quality of education for the benefit of patients, students, commissioners and employers throughout the UK,” he said.

“The huge financial and practical challenges faced by education providers and optical practices as a result of COVID-19 make it even more vital that any changes to the education system are properly thought through and can be delivered," Sir Anthony concluded.