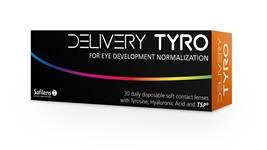 Eye care waiting lists in Ireland grow to 52,000 during COVID-19 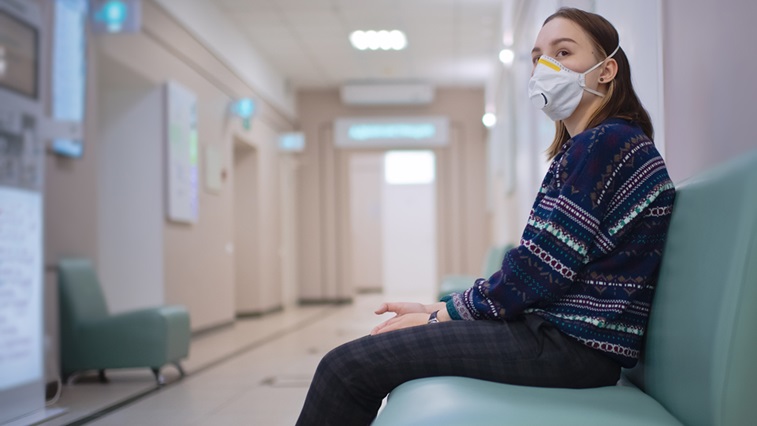 Getty/ArtMarie
Hospital eye care waiting lists in Ireland have increased to 52,000 people during COVID-19, with the Association of Optometrists Ireland (AOI) calling the waiting lists “out of control.”

The association has called for new schemes to be rolled-out nationwide to support the delivery of eye care in the community and help reduce hospital waiting lists.

President of the AOI, Patricia Dunphy, said: “Urgent reform of how services are planned and delivered is needed.”

“Delay to the treatment of loss of vision not only affects worse eye health outcomes, it also impacts on independent living and can lead to the need for carers, care homes, mental health services and unemployment benefits,” she warned.

“In the South West people can be waiting up to five years for cataract surgery,” Ms Dunphy commented. “However, waiting times are shortest at approximately one year in the North West. This is because of the proven ‘Sligo Post-Cataract Scheme’.”

With cataract surgery accounting for a large volume of cases on the waiting list, it is believed the scheme could have a “significant impact” on overall waiting times.

The association has called for the scheme protocol to be sanctioned as a policy nationwide by the Minister for Health.

“This is the most immediate and readily deliverable action which can be taken to address waiting lists,” Ms Dunphy commented. She also highlighted that, in cost terms, it is 50% less expensive to provide appointments in the local community at an optometry practice, than in hospitals. It also means reducing travel and public contact in a COVID-19 environment.

The AOI has additionally called for the Government to work towards a new programme for children’s eye care that would be based in the community and led by optometrists.

A pilot scheme by Ireland’s Health Services for eye examinations and glasses prescriptions for 8-12 year olds in the Westmeath and Offaly areas has been welcomed, but optometrists have raised concerns of the potential that this could lead to a ‘postcode lottery’ for eye care.

“Local optometrists are engaging with the scheme and would support it being broadened and expanded, with the target of it developing into a national programme with protocols,” Ms Dunphy said.

Ms Dunphy added: “Directing appropriate children towards a community care pathway will help them to be seen quicker – and reduce hospital waiting lists and capacity problems.”