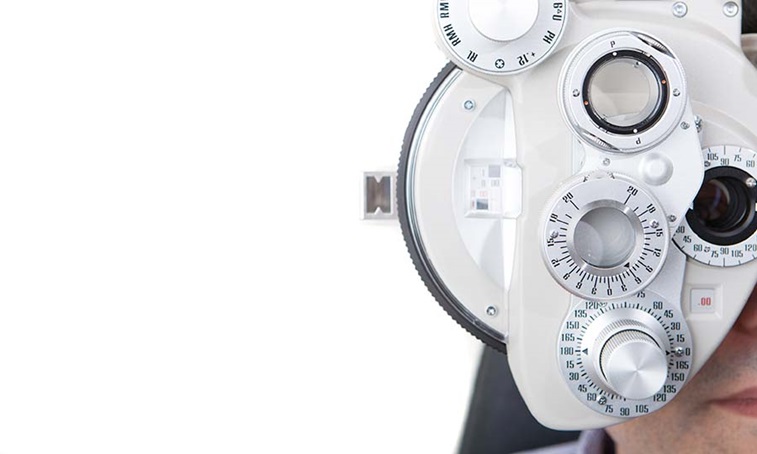 Getty/Click_and_Photo
A video that appears to show an employee of Specsavers explaining how their practice is delivering sight tests has raised concerns from across the optical sector over what appears to be a potential “breach of the current restrictions on providing routine eye care.”

The AOP has issued a statement to express “deepest concern” at the video, while Specsavers’ has also said that the video “did not represent” the company’s views.

Optometrists have raised concerns that delivering routine eye care to patients is in contravention of current government guidance and the suspension of routine services due to the ongoing coronavirus situation.

Expressing “deepest concern” over the video, AOP chief executive, Henrietta Alderman said: “We have been contacted by many members who are understandably appalled at what they have seen. This is a critical moment for the optical sector, and it’s vital that we all follow the rules, which are there to protect public health and put the safety of our patients and staff first.”

“The claims made in the video about “stealing” patients and revenue from other practices will concern everyone in the sector, especially when so many dedicated optical staff are without work or being asked to accept lower rates,” Ms Alderman continued, adding: “This is a single example of things going wrong. We very much hope it is an isolated incident – and that Specsavers will ensure that is the case.”

In a statement provided to OT, Specsavers’ clinical services director, Giles Edmonds, said the video did “not represent” the company’s views. He said: “The mandate given to our partners in England is very clear – to stringently adhere to all the current NHS England and professional guidelines. No patient can be seen without a full triage to determine in the store professional’s judgement whether they can be seen under the definition of essential care.

“The video that has appeared on social media featuring an individual Specsavers colleague does not represent the overall company’s view and is disappointing as it appears misleading about the intention and motivation of our thousands of committed professionals across the nation,” he added.

In a post on social media, the General Optical Council said: “We have received several complaints about a video of a Specsavers store which suggests they are carrying out routine eye tests.”

The regulator has confirmed that its fitness to practise team is looking into the matter in line with its rules and legislation.

Though not specifically addressing the video in question, the College of Optometrists issued a statement in response to “frustration at reports suggesting that some practices may be breaking national guidelines and providing routine eye care appointments that are not essential or urgent/emergency.”

The statement highlighted that national policies “have made it clear” that practices can only provide essential and urgent or emergency eye care, adding that while the definition is “open to some degree of professional judgement to enable practitioners to act in patients’ best interests,” it emphasised that this “does not mean business as usual.”