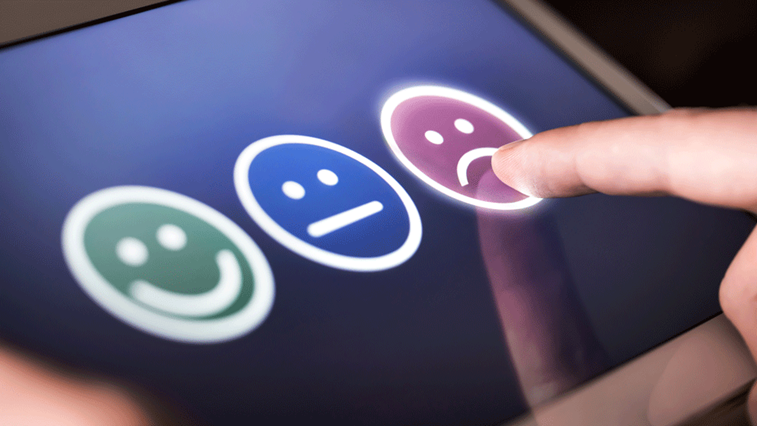 Getty/Tero Vesalainen
Nockolds Solicitors has confirmed that it will continue as the chosen provider of the Optical Consumer Complaints Service (OCCS), having been awarded a new three-year contract with an optional one-year extension by the General Optical Council (GOC).

The continuation of the contract, which the business has held since 2014, is announced following a tender process.

The OCCS, which independently supports opticians and consumers who cannot resolve a complaint themselves, is funded by the GOC.

In 2019 Nockolds enabled the OCCS to resolve 88% of the consumer complaints that it received via mediation.

Director of casework and resolutions at the GOC, Dionne Spence, said: “Nockolds has been instrumental in the success of the OCCS over the past five years and its understanding of the optical sector is second to none. It brings unique expertise and passion to the service and we have seen first-hand how mediation has been highlight beneficial for our sector.”

Nockolds partner, Jennie Jones, added: “We’re looking forward to building on our tried and tested work to date, as well as implementing new plans and working even more closely with the optical sector to bring our learnings into practice.”