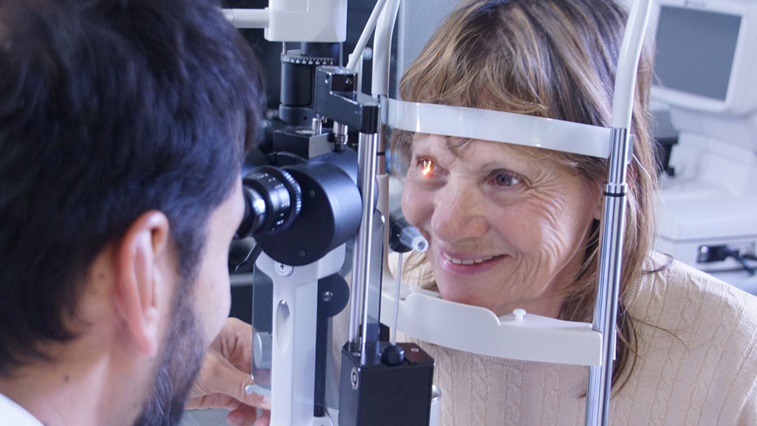 Optical bodies have been responding to the proposal for a degree apprenticeship in optometry.

The College of Optometrists is the latest organisation to publish an open letter online, along with its consultation response to the degree apprenticeship, meeting the closing deadline of 10 January set by the trailblazer group. This decision follows the AOP’s announcement in November 2019 that it would oppose the move.

In an open letter, published on 10 January, College president Professor Edward Mallen noted the opposition College members had expressed in response to the proposal.

“We call on the trailblazer group to stop activity on the development of the draft apprenticeship standard, and take the time to engage with and understand the reasons for our members’ feedback…We received more comments from members than we have previously received for any other consultation or policy topic. This indicates the strength of our members’ concern and depth of views on the apprenticeship proposal and its potential impact on optometry education and the optometric profession. The vast majority of respondents indicated that they were opposed to the proposed apprenticeship,” he said.

In its assessment, the College said that the majority of its respondents were “concerned that a degree apprenticeship would not form a safe and effective route to becoming a registered optometrist,” and that there was “significant concern that an optometry degree apprenticeship would not provide students with enough time and focus for the off-the-job clinical learning and study that is vital to becoming a competent and autonomous optometrist who is able to work in a variety of settings.”

The College also cited the “tension between the primary care role of an optometrist and the High Street-based retail environment where most primary care practices are found,” adding that respondents to the consultation “raised significant concerns about apprentices spending the majority of their learning and training within a retail environment.”

In its recommendations, the College noted that it is “supportive of programmes to widen participation in higher education,” but adds that “we will not support any initiatives that lower the quality of optometric education, undermine the profession’s standing, or risk patient safety.

In its open letter, which was published online, the Federation of Ophthalmic and Dispensing Opticians (FODO) stated that it had received a cross-section of opinions from its members on the degree apprenticeship proposal. Its members include local, regional and national provider organisations, as well as individual optometrists and dispensing opticians.

“The proposal for a potential optometrist apprenticeship degree has received mixed feedback from FODO members, ranging from strong opposition to the very concept of optometry apprenticeships to strong support for exploring apprenticeships as a modern and inclusive route to qualification and registration with the General Optical Council,” FODO state.

In the open letter, FODO added: “We have found no objective basis either to strongly support or strongly oppose the concept of an optometrist apprenticeship degree at this stage. The consultation does not provide enough information to reach either view and it would also be premature to do so in the context of the apprenticeships exploration process set out for England. We also are of the view that taking an immutable position at this stage could be a disservice to members who have raised genuine concerns about the concept as well as to members – including some who are on the trailblazer group – who believe this is an option worth exploring in more detail.”

In November 2019, the AOP announced its opposition to the proposal for a degree apprenticeship in optometry.

In a message to members from chief executive of the AOP, Henrietta Alderman said that members’ contributions to the debate had raised “good reasons to oppose the proposal, including the risks to patient safety, and the potential damage to the credibility of optometrists as key health professionals.”

The AOP published its full response to the consultation in December, detailing its members’ concerns about the risks of providing clinical training in a mainly workplace-based setting, and setting out why the benefits of the proposal do not justify the risks involved.

In a response on its website in November, the British Contact Lens Association (BCLA) said that it had been approached to get involved. “Our aim was to ensure that patient safety continues to be protected with a high learning and qualification standard within our sector of expertise,” the optical body explained.

“The BCLA is committed to doing what we can to ensure that modifications to the routes to qualification and indeed through the GOC’s Education Strategic Review, maintain rigorous education standards, ensure the highest potential quality of practice, and have patient safety at their heart. Optometrists are highly-skilled and highly-respected healthcare professionals. Their integrity and credibility must be ensured and protected,” the BCLA said.