Supporting practitioners at times of need

The Benevolent Fund supports practitioners who find themselves in financial hardship. One optometrist shares her story 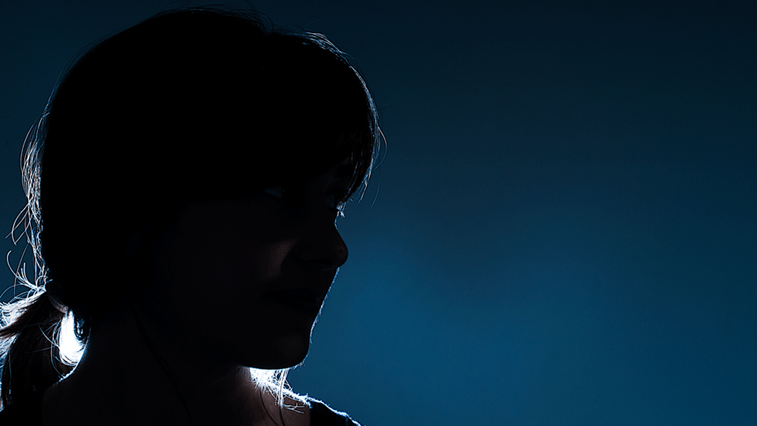 The Benevolent Fund is designed to support optometrists and their dependents at times when they may find themselves unexpectedly in hardship.

Backed by the AOP and the College of Optometrists, the fund provides support to optometrists and their dependents for a wide number of reasons, from unexpected illness and loss, to financial issues.

In recent years the fund has seen a rise in the number of applications for support that may have been avoided if the practitioner had critical illness, income protection or life insurance in place.

Here ‘optometrist A’ shares her story about the support that the Benevolent Fund provided when she suddenly found herself unable to work due to illness.

At the time of my diagnosis, I had recently brought my first house and all of the savings that I could have fallen back on were gone.

I felt young, fit and healthy, and having income or critical illness cover had not been a priority. On reflection, I wish I’d given it more consideration.

By coincidence, in the process of purchasing my own house, my mortgage broker had advised me to take out income protection, which I was looking into, but did not get sorted by the time I was diagnosed.

Finding myself suddenly unable to work, I was worried about how I was going to manage my outgoings. I went to speak to my manager at the hospital where I work and she suggested that I look into the Benevolent Fund to see if they could provide any support.

Up until this point, I hadn’t heard of the Benevolent Fund or the service that it offers. However, on an initial search, I found lots of information online and I filled in an application form.

Next I spoke to a representative of the fund over the phone; they were friendly, open and approachable and put me at ease during the process. Soon after a trustee of the fund visited me at home to talk through my application further and discuss the process.

The application process was very quick and simple. When I got told that I was eligible for support I was so happy that my mum and I were jumping for joy. It felt like such as weight had been lifted off my shoulders.

The Benevolent Fund was a life saver. It was such a relief to have that support

Prior to applying for support from the Benevolent Fund I had been very stressed about my finances. I had tried a few other avenues for support but had felt that I was being questioned and quizzed as if I wasn’t telling the truth.

I think the process from application to receiving support from the fund took around two to three weeks. The fund was amazing from start to finish, I couldn’t fault them.

The fund supported me for nine months in total. Even when I told them that I was going back to work their support didn’t waiver and as I was doing a very staged return, they agreed to support me for another month as they knew things were not going to be completely back to normal straightaway.

The fund is all about providing optometrists with support when they need it. If I hadn’t been supported by the Benevolent Fund, I would have had to rely on other people such as my parents, and not everyone has that luxury – I certainly didn’t want to be in a situation where I had to depend on someone else.

Just like many people, I thought that I was young, fit and healthy and nothing was going to happen to me. And then it did. The Benevolent Fund was a lifesaver. It was such a relief to have that support.