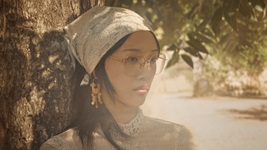 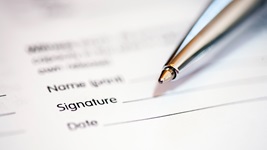 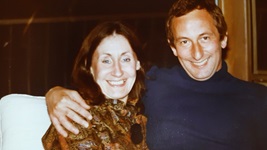 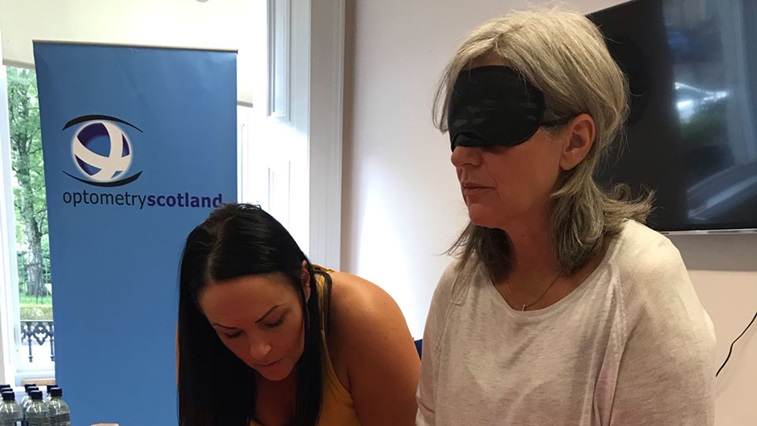 Optometry Scotland held a ‘blind’ baking contest as part of its efforts to raise awareness of the challenges of living with sight loss during National Eye Health Week (NEHW, 23–29 September).

The non-profit organisation invited representatives from Scottish War Blinded, NHS Education for Scotland, the Association of British Dispensing Opticians and Visibility to take part in the competition.

Teams of two had to decorate a cake, with one person blindfolded and the other giving directions.

Chair of communications at Optometry Scotland, Nicola McElvanney, said: “It is extremely important to get people talking about the impact of sight loss and we felt this was a creative way to generate conversation and make people think about this issue during NEHW.”

Optometry Scotland highlighted that sight loss can be prevented or reduced by visiting an optometrist for a sight test, which in Scotland is funded by the Scottish Government.

A number of organisations, including independents and multiples, also raised awareness of the importance of eye health during NEHW.