The organisation has named its new chair and vice chair 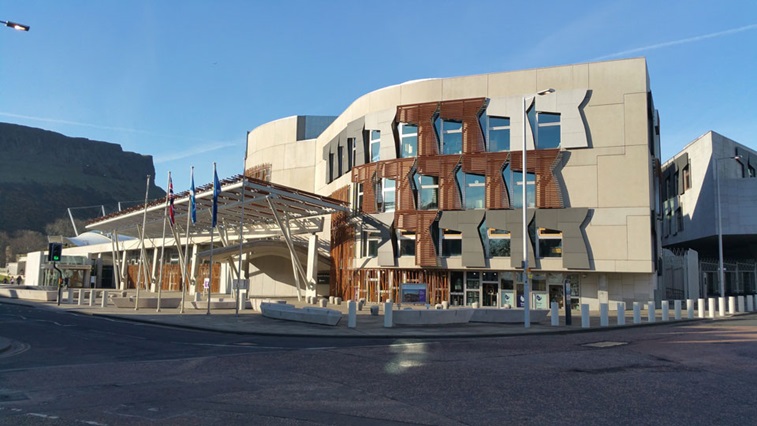 Optometry Scotland has announced the appointment of optometrist David Quigley as its new chair, succeeding Samantha Watson who has held the position for two years.

Supporting Mr Quigley is optometrist and professional services manager at Duncan and Todd, Julie Mosgrove, who joins the organisation as vice chair.

Mr Quigley, who is a partner of Specsavers Opticians and Healthcall businesses around Glasgow and Aberdeen, and Ms Mosgrove will be involved in “debate and decision-making within the profession, with the aim of ensuring Scotland continues to deliver world class eye care for its communities,” the organisation said.

The pair have said they plan to focus on the organisation’s lobbying objectives in order to promote the success of general ophthalmic services (GOS) and ensure that patient care is never compromised.

Mr Quigley commented: “I believe that optometry in Scotland is making significant progress and our efforts are being recognised globally – but there is much work to be done in getting the voice of the profession properly heard by the Scottish Parliament, Scottish Government health directories and other key stakeholders. We aim to have that voice communicated loud and clear while remaining at the forefront of optometry dispensing and the optical sector in Scotland.”

Optometry Scotland was founded in 2006 by Donald Cameron, Frank Munro and Hal Rollason. It aims to negotiate fees, terms and conditions and represent the views of the optometry sector to the Scottish Government. Over a decade ago the organisation successfully lobbied the Scottish Government and negotiated the 2006 Scottish GOS contract which resulted in free eye care for all in Scotland.

The appointments were announced at Optometry Scotland’s annual general meeting in Glasgow earlier this month.