A gender split that sees more women train and qualify as optometrists continues, according to the latest Scheme for Registration report 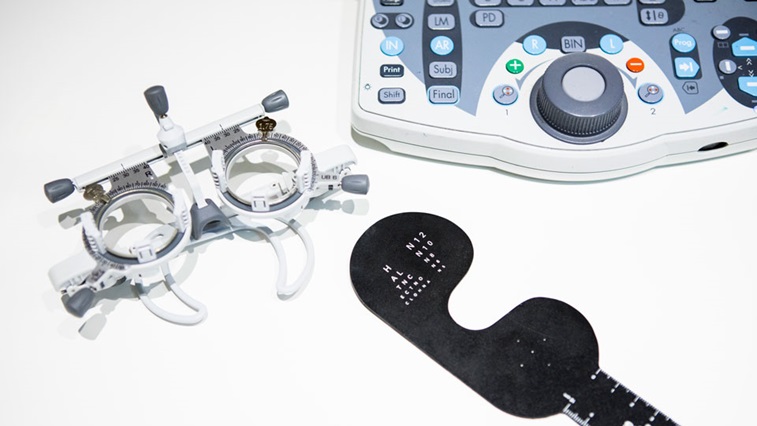 The number of women qualifying as optometrists continues to exceed their male counterparts, according to new Scheme for Registration (SfR) data.

Published by the College of Optometrists last week, the data shows that of the cohort of pre-reg optometrists enrolled on the SfR from 1 June 2015 to 31 May 2016, 67% were women compared to 33% men. The College highlighted that this split is similar to figures released for 2013–2015 and 2014–2016 cohorts, for which the College has previously released data on.

The new report, which provides an analysis of the performance of pre-reg optometrists during the SfR, is the third of its kind and looks at the 2015–2016 cohort of 620 trainees.

When performing the analysis, the College found that female pre-reg optometrists performed better than male trainees, with 5% more men than women defined as “struggling” during the scheme.

Comparing the data to that which was gathered during the previous two cohorts, the College reported that this is a “substantial” decrease from 11% defined as ‘struggling’ in 2014–2016. However, the College highlighted that as this figure was 7% for 2013–2015, it suggests that 2014–2016 data showed a particularly wide gap.

The report documents that first-time pass rate for the Objective Structured Clinical Examinations (OSCEs) was 79% for the 2015–2016 cohort, which is 1% higher than the previous year’s results. It added that those who are defined at struggling at the OSCE stage remains low 4%, which is a decrease on the 6% recorded in the previous 2014–2016 report.

With just 53% of trainees passing Stage 2 of the SfR first time, the College identified this assessment as the one that pre-reg optometrists struggle the most with. It added that 84% of trainees passed Stage 2 on the second attempt.

The organisation also found a correlation between undergraduate performance and performance on the SfR, a trend that the College has found in each report.

The report stated that multiples continue to provide the vast majority (88%) of pre-reg placements for this cohort, an increase of 3% from the 2014–2015 report.