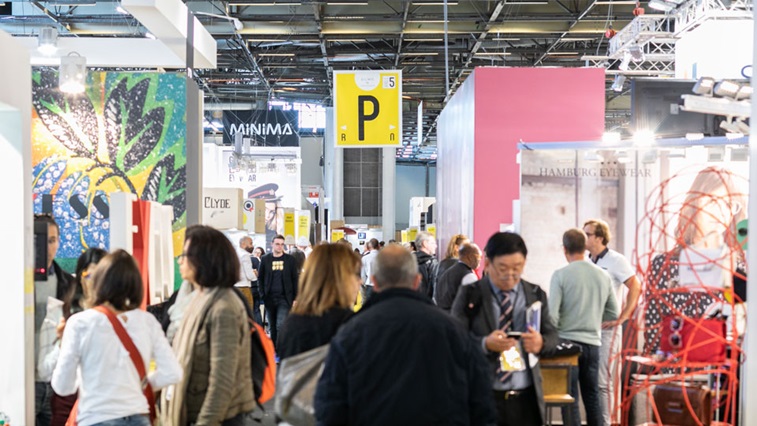 Organisers of the Paris-based optical trade show Silmo have shared that 92% of sales objectives have been achieved ahead of the event on 27–30 September.

Its activity programme will include the return of areas such as Silmo Next and the Silmo Academy, as well as the Silmo d’Or Awards.

Silmo Next will feature lectures on market insights, technological changes and a discussion area for visitors to learn about innovations in eyewear. A new feature, Silmo Hackathon, will include five multi-disciplinary teams who will imagine tomorrow’s retail world over 24 hours.

On the Sunday of the event, the Silmo Academy will explore the theme of refraction with a programme of lecturers and speakers. A €10,000 (£8867) research grant will also be awarded to a project by the Silmo Academy Scientific Council.

The Silmo d’Or Awards will celebrate its 25th anniversary by recognising the technological innovations and stylistic creations that have driven the eyewear industry over the years.