GOS in Scotland has made “vital savings” 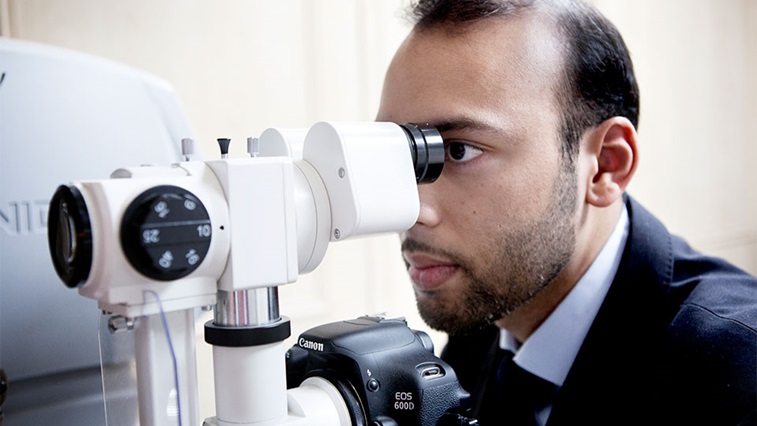 A report by Optometry Scotland has found that in 2017 Scottish optometry saved the NHS £71m.

Investigating the health and financial impact since General Ophthalmic Services (GOS) legislation was amended by Scottish Government in 2006, changing the way eye care is delivered, the GOS Works report also found that the model prevents hundreds of thousands of hospital visits.

Welcoming the findings, chair of Optometry Scotland, Samantha Watson, said: “The GOS Works report is positive proof that empowering optometrists to take more responsibility in the management of all eye care conditions has not only been widely beneficial, but has also realised vital savings.”

Ms Watson highlighted that in 2006 an estimated 25% of acute and emergency eye care cases were treated in the community, and this has risen to over 80% today.

“It’s meant 370,000 people avoiding hospital every year – a crippling burden on hospital eye services if the revised GOS regulations had not been instated,” she emphasised.

Supplementary examination figures show a 300% rise when compared to 2009–2010, the report highlights.

While Ms Watson welcomes the findings of the report, she highlighted that GOS investment has remained unchanged in Scotland since 2010, despite “demand continuing to rise.”

Acknowledging two recent investigations, the Preventative Action on Public Health report and a Primary Care Services inquiry, which recognised the impact optometry has, Ms Watson said that so much more can still be done.

“We believe that while Scottish optometry is leading the world in the design and delivery of community eye care, so much more can be done if more adequate resources and funding are made available,” she said.

“The current minimal level of investment must change as a matter of urgency,” she added.