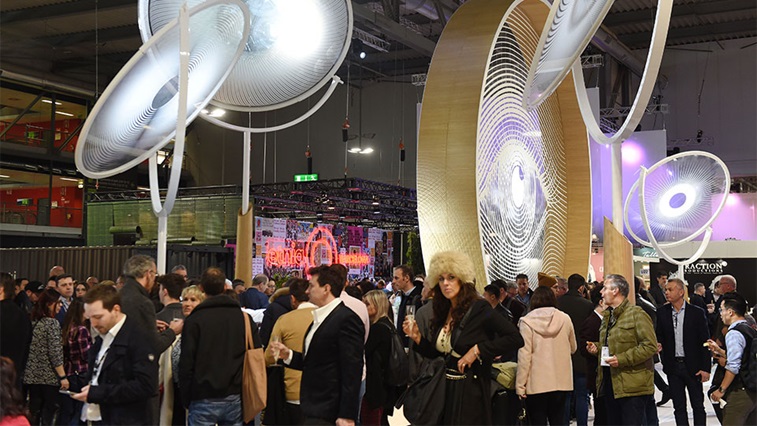 The 49th Mido trade show welcomed over 59,500 industry professionals from 159 countries during its three-days in Milan this weekend (23–25 February)

The event was broadcast live on MidoTV via YouTube, which produced 130 videos and had over 100,000 views. Instagram and Facebook posts reached over one million impressions with the hashtag, #Mido2019.

President of Mido, Giovanni Vitaloni, said: “The extremely high quality of the products on display in all the pavilions was the thread that ran through Mido 2019. Many exhibitors expressed their delight with the outcome of the fair, confirming that Mido is still business-driven: effective for extending one’s network of contacts, making deals and talking trade.”

Visitors to the trade show included: Alberto Bonisoli, Italy’s minister of cultural heritage and activities; Dario Gall, vice minister of economic development; Robeta Cocco, the councillor for digital transformation and citizen services for the City of Milan; and Lara Magona, council for tourism, regional marketing and fashion for the Lombardy region.

Mido will return to Fiera Milano Rho on 29 February–2 March 2020 to celebrate its 50th anniversary.