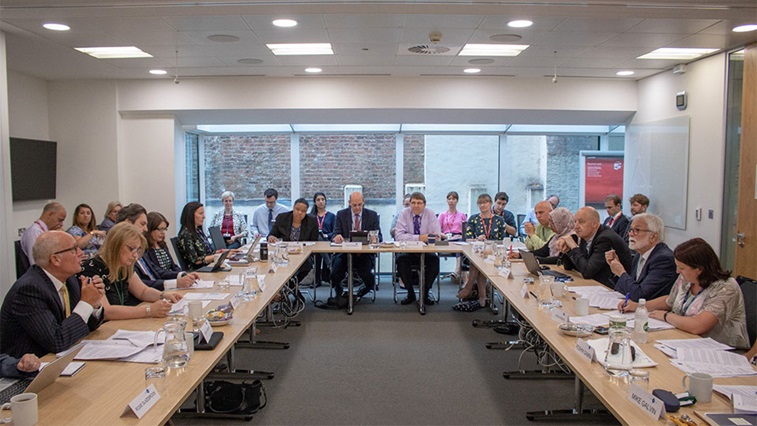 The General Optical Council (GOC) has approved the publication of its new Standards for Optical Businesses following feedback from stakeholders.

The GOC explained that not every optical business is registered, but the council still expects all businesses to follow the standards, as well as applying the standards to technology and online businesses.

Publicising the value of being registered was indicated as a future point of focus for the GOC, with the suggestion that it would have “more value” than its Love your lenses campaign.

GOC chair, Gareth Hadley, said that it was time for trade bodies to “pick up the baton” of running the contact lens care campaign.

The increasing amount of work carried out by locums was highlighted as a possible risk area, with continuity of care and how locums fit into the system being considered by the GOC.

Council members suggested clarifying what supervision means in different types of placements, including those for pre-regs and apprentices.

An education roadshow on the standards was suggested in order to help business owners meet the requirements.

The standards will be published in April and come into force in October.

Other areas of discussion at the meeting included a suggestion from a GOC registrant to highlight practitioners who received the most CET points in a year. The GOC added that it would seek approval from those registrants if it decided to publicise their names.