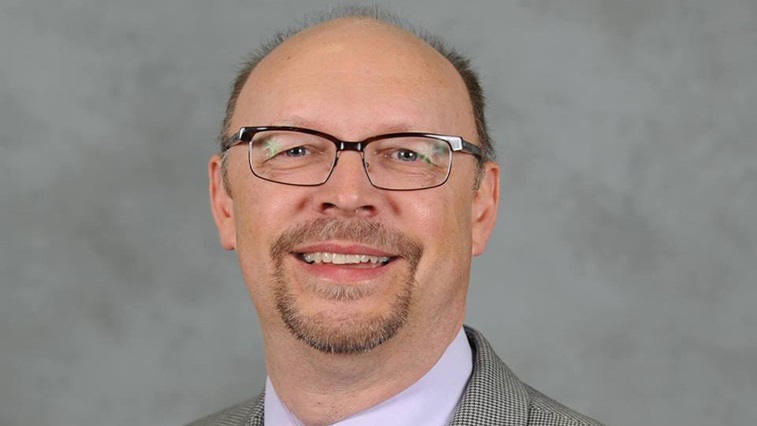 SECO International has announced that Dr J Max Ernst will become its next president during SECO 2019 in New Orleans next week.

Dr Ernst will officially accept the honour during the House of Delegates meeting, which will take place in the New Orleans Theatre at the Ernest N Morial Convention Centre on 23 February.

Dr Ernst has practised in Kentucky for 33 years at his business, which he runs with his wife Carol and their two daughters.

Current president of SECO International and Doctor of Optometry, Emilio Balius, said: “SECO is in good hands with Dr Ernst set to serve as SECO president. We are pleased to acknowledge his dedication to optometry with this distinction. In the year to come, he will apply his leadership, experience, passion and Kentucky grit to delivering innovative and elevated education and event experiences.”