The association has highlighted that the waiting times remain unacceptable 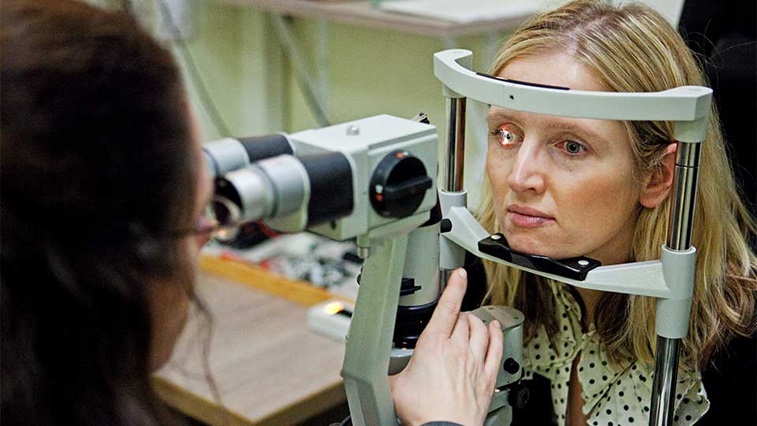 The Association of Optometrists Ireland (AOI) is calling for the roll out of a cataracts scheme as well as a children’s eye care programme as it highlights that outpatient eye care waiting lists in Ireland remain “unacceptable.”

The organisation shared statistics which report that a total of 41,600 people were on the outpatient eye care waiting list at the end of December last year, up from 39,900 in December 2017.

Chief executive at the AOI, Sean McCrave, has emphasised that Ireland’s eye care services need to be reformed to meet ever-growing demand as the population increases and ages.

“While there was a welcome reduction in the inpatient list, and the rate of increase in the outpatient list is slowing, the mismatch between demand and availability remains enormous,” a spokesperson for the AOI said.

The AOI said that while it welcomes the additional theatre space at the Royal Victoria Eye and Ear and Nenagh Hospitals, these will not address the scale of demand and delays.

As a result, the association is recommending a reform of eye care in Ireland that moves towards a triaged approach of routine public care provided by optometrists in the community and specialised care by ophthalmologists in hospitals.

The national rollout of a sligo post-cataract scheme has been recommended by the AOI, which it said could reduce outpatient cataract appointments by up to 20,000.

Furthermore, it called for the development of an optometrist-led national eye care programme for 0–six-year-olds to address waiting times and inconsistencies in children’s services across the country.

The AOI also highlighted that greater prescribing rights for antibiotic and steroid drops would not require any additional training, just an amendment to the Medicines Act, while additional training on other prescription treatments for eye disease would bring the profession into line with the UK.

“Appropriate prescribing by optometrists would relieve some pressure on GPs and also simplify care for the patient who could be managed more comprehensively by their optometrist,” AOI president, Patricia Dunphy, said.