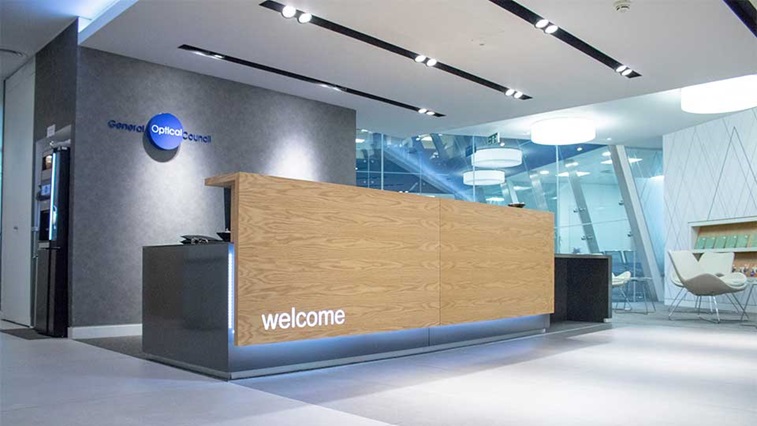 A full report on a consultation held by the General Optical Council (GOC) on its new draft Standards for Optical Businesses has been published.

The report, which analyses the consultation’s findings, reveals that the majority of responses agree that the new standards will have a positive impact on optical businesses, professionals and the public.

The regulator received 351 unique responses to the consultation, 87% of which were from registrants and the public, with 13% from organisations.

However, some key stakeholders shared concerns on the wording of the standards and potential impacts. As a result, the GOC has said it is working with stakeholders to “better understand their concerns.”

The regulator highlighted that “many” respondents said the draft proposals reflect “what businesses do anyway.”

Director of strategy at the GOC, Alistair Bridge, explained that business registrants play an essential role in the provision of optical services to the public.

“Our new business standards will make our expectations of registrants clear and are necessary to reflect changes in the optical and wider healthcare practice over the last few years, including incorporating recommendations from recent healthcare inquiries, emerging technologies and the increased prevalence of multidisciplinary working,” he said.

The new Standards for Optical Businesses will be reviewed by the GOC’s Council next month. They are expected to come into force this October.