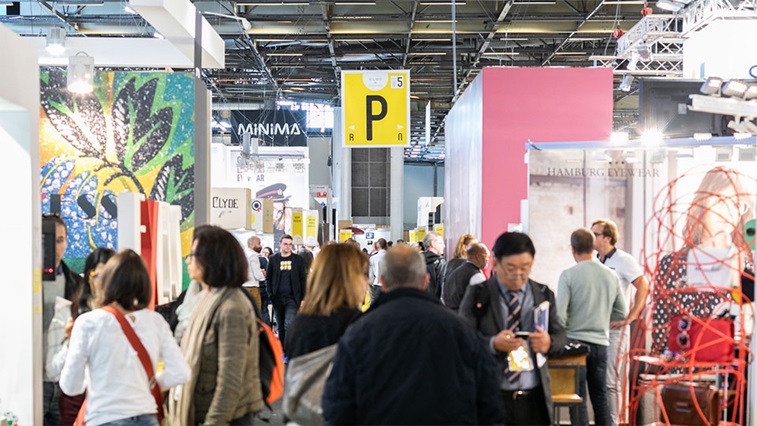 The habits of British spectacles and sunglasses shoppers are “very different” when compared to other European countries, according to new market research.

Attendees at Silmo in Paris (28 September–1 October) heard that 91% of British consumers buy their spectacles in store with 9% making purchases online – an increase of 2% from 2017.

The survey revealed that 88% of British consumers buy their sunglasses in store with 12% going online.

Information was gathered from 6000 interviews during the summer and is all based on consumer feedback from the UK, France, Spain, Italy and Germany.

In France, just 2% of spectacles shoppers buy online. The survey showed that the majority of optical sales is done at independents and multiples (94%).

Price and quality of lenses in the spectacles market are the two main drivers for British consumers, with brand and celebrity becoming increasingly influential factors.

In the sunglasses market, the brand is even more influential, with 68% reporting it as a factor, while quality of lenses (66%) and advice from staff (48%) are also important for consumers.