Attendees voted throughout the Las Vegas show, which took place on 26–29 September 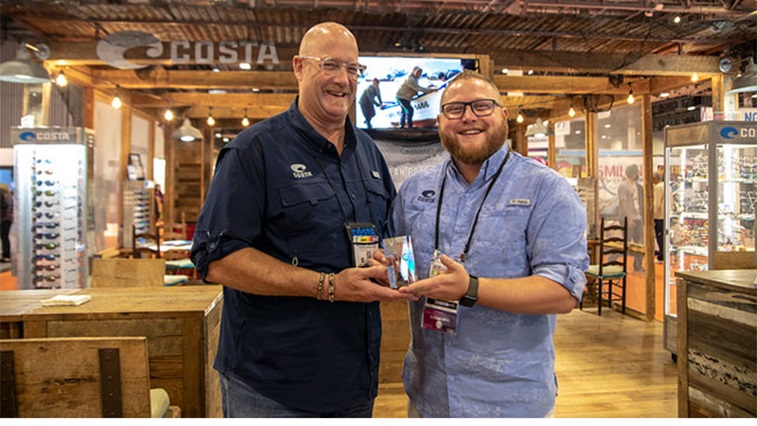 The awards were voted for by attendees during the Las Vegas show, which took place at Sands Expo on 26–29 September.