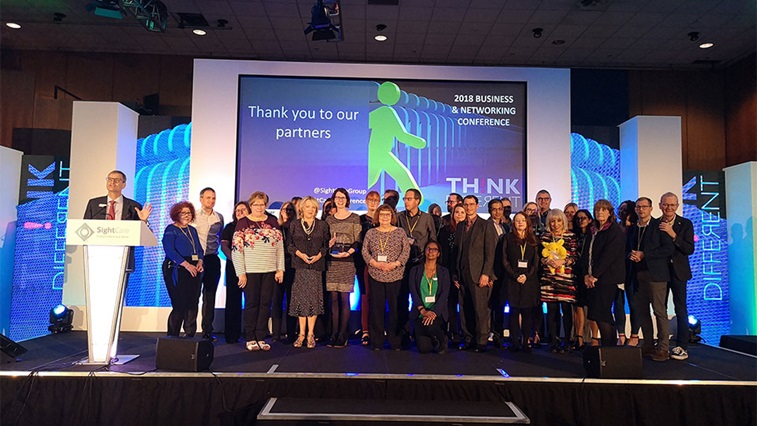 Five independent optical practices from across the UK have been recognised in the inaugural SightCare Independent Optician Awards.

The winners were revealed during the organisation’s annual business conference, which was held at Telford International Centre on 17 September.

On winning the Moment of the Year accolade, optometrist and owner at Molsom & Associates, Andrew Molsom, said: “We are really proud to be presented with this award. It rewards everyone in the team for their great efforts helping to deliver great eye care to the Spaulding area.”

Reflecting on the awards, chief executive of SightCare, John French, highlighted that entering awards are “always good for business.”

“It is an opportunity to inspect, dissect and correct your business from the inside out. SightCare has introduced its own awards to encourage its member practices to look retrospectively, currently, and in the future at all aspects of their business, and to highlight areas in which they want to improve, grow and develop,” he added.