The organisation has highlighted that 41,600 people were on the outpatient eye care waiting list in Ireland at the end of August 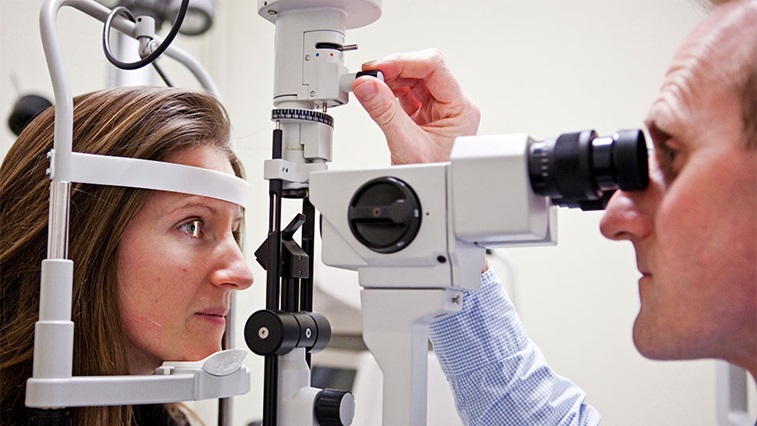 The Association of Optometrists Ireland (AOI) is calling for a reform of eye care services in Ireland in order to meet an “ever-growing” demand.

Detailed in its 2019 Pre-Budget Submission report, the AOI is recommending that the eye care model move towards a triaged pathway of care that is provided in the community and specialised care in hospitals.

“In Ireland, we have an unusual over-reliance on hospital ophthalmology departments that will not meet the demands of our population,” the AOI emphasised.

Chief executive of the AOI, Sean McCrave, highlighted the need for better organisation of cataracts surgery, which accounts for a significant portion of the waiting lists backlog.

“A survey carried out by AOI earlier this year found that there are waiting times of up to five years in some parts of the country for cataract surgery. To address this, we are calling for national roll-out of the Sligo Post-Cataract Scheme, which has reduced waiting times and costs in the region where it is available,” Mr McCrave said.

Also in its report, the AOI calls for the establishment of an optometrist-led national eye care programme for 0–16 years olds, which it believes will address “major waiting times, gaps and inconsistencies” in children’s services.

Mr McCrave stressed that improvements can be made for patients by changing Ireland’s model of eye care.

“There are also other areas where optometry could help with delivering evidenced-based care pathways such as red eye management, glaucoma and age-related macular degeneration. Not all these patients need to be under the full-time care of ophthalmology. Hospital waiting lists can be reduced further by directing some of these patients back into the community,” he said.

The AOI estimates that over €30m could be saved through a change in delivery model.