The Brien Holden Vision Institute (BHVI) has announced a shift in the focus of its work in order to address the future needs of the ophthalmic industry and the public health sector as a result of the increasing prevalence of myopia.

Professor Kovin Naidoo has resigned as CEO of the both the BHVI and the BHVI Foundation.

Yvette Waddell (pictured below left) has been appointed as new CEO of the Institute, and will focus on a translational research response, while Amanda Davis (pictured below right) will take up the position of interim CEO of the BHVI Foundation to drive the public health response.

Speaking about the structural changes, chair of the BHVI, Professor Brian Layland, explained that the focus of the new CEOs will be on individual business growth that strengthens the organisations’ shared goals, adding that “sustainability and expansion” are high on the list for future investment.

“The institute’s new focus will be a significant undertaking for both translational research and public health but, ultimately, the two businesses will share a clear new vision,” he said.

Ms Waddell has been the chief operating officer of the BHVI since 2003. 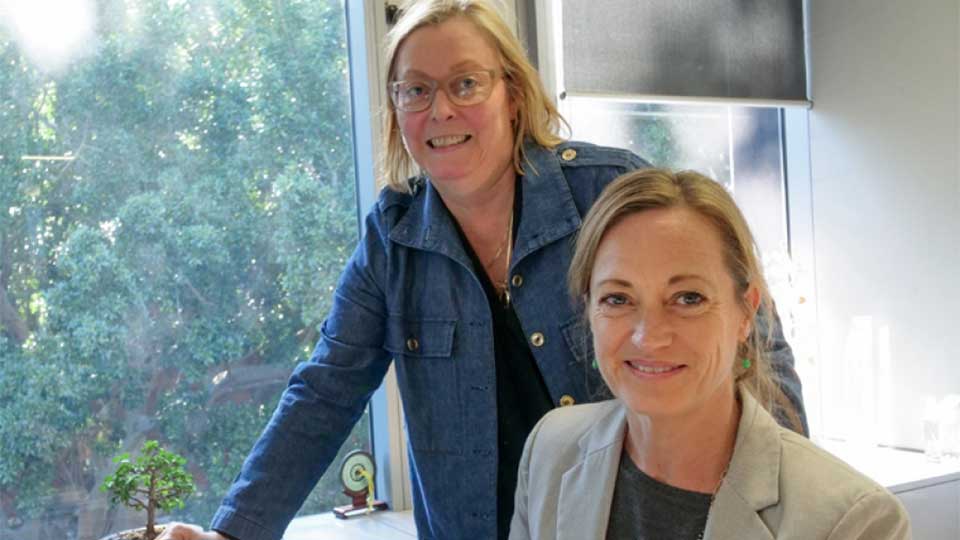 She heads a team of experts in their field including: Dr Ravi C Bakaraju, head of research and development; Professor Arthur Ho, chief scientist and innovation officer; Professor Padmaja Sankaridurg, head of the myopia programme and intellectual property; and associate Professor Klaus Ehrmann, director of technology.

Speaking about her new appointment, Ms Waddell said: “The teams at BHVI have decades of experience in research and development in the area of contact lenses, spectacles and IOLs. My new role will allow the institute to focus on those strengths to meet the needs of the industry and address the need for new products in myopia.”

Ms Davis has been chief operating officer at the BHVI Foundation since 2006, leading a team of over 100 educators, optometrists, public health researchers, project managers and support staff.

Ms Davis believes the new structure is a major step forward for the Institute. “The new structure will create a strong, focused, agile Brien Holden Vision Institute and Foundation,” she said.

Professor Naidoo steps down after 20 years at the Institute. He was appointed CEO in 2015 following the sudden death of founder Brien Holden. “Kovin brought stability to the organisation during an emotional transition. We owe him a great debt of gratitude,” Professor Layland said.