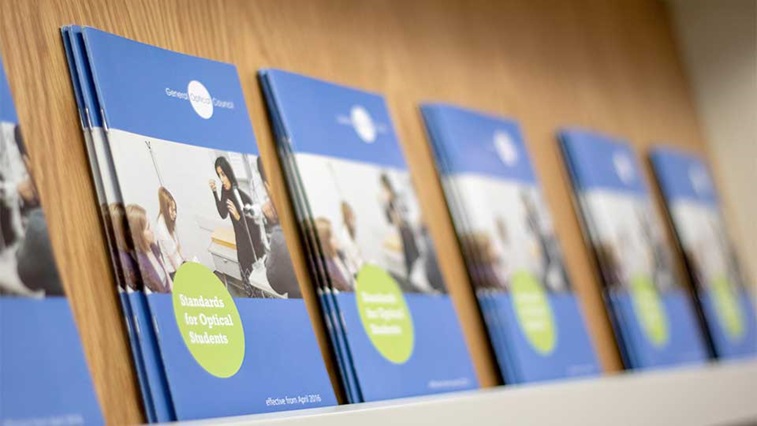 The General Optical Council (GOC) has appointed a consultancy company to support it in obtaining feedback on its draft new Standards for Optical Businesses.

Pye Tait Consulting will facilitate a series of focus groups across the UK next month designed for practitioners and business owners to share their views.

Telephone call sessions will also be held as a way to gather views.

The focus groups will take place from 10am in the following cities: Birmingham (2 August), Bristol (3 August), Edinburgh (7 August), Leeds (9 August) and London (14 August).

Speaking about the consultation feedback process, AOP policy director, Tony Stafford, confirmed that AOP Council discussed the draft standards in June and the Association would be formally responding to the GOC consultation on behalf of all its members.

Mr Stafford added: “We also encourage members – whether they are employed or practice owners – to share their own views through these GOC events. Unfortunately, weekday mornings in August are not convenient for many people, and we have pointed that out to the GOC.”

To take part in the consultation, by attending a focus group or via a telephone call, register online.