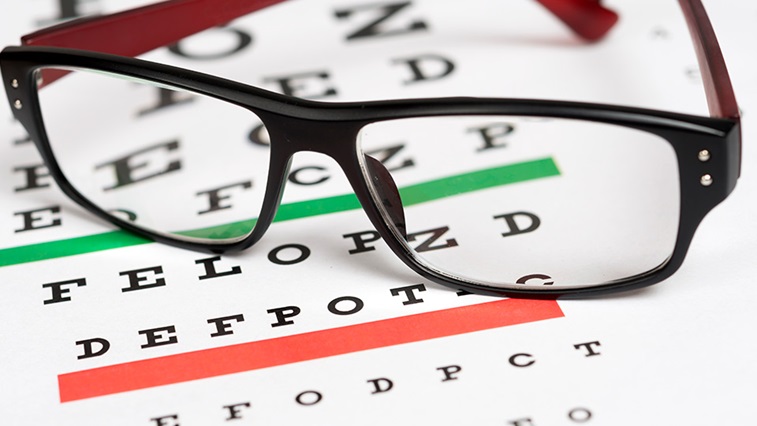 A global Myopia Awareness Week that is designed to raise public understanding on the growing condition will run for the first time in 2019.

Established in partnership by the World Council of Optometry (WCO) and the Brien Holden Vision Institute (BHVI), the dates are expected to be revealed shortly.

President of the WCO, Dr Scott Mundle, explained that the week-long campaign will target the general public and eye care sector. “Our aim will be to raise awareness about the impact myopia is likely to have on the lives of our children, highlight the critical role optometrists play in treating myopia and help keep practitioners informed about emerging trends in myopia control and management,” he said.

CEO of the BHVI acknowledged that the growing prevalence of myopia requires “a comprehensive response,” adding that optometry should be instrumental in that response.

Myopia Awareness Week was piloted in Australia in early 2018 between the BHVI, Optometry NSW/ACT, University of New South Wales and the Centre for Eye Health.

“The success of this week motivated us to expand our efforts,” Professor Naidoo confirmed, adding: “We are thrilled to join with the WCO on this much larger campaign to raise awareness on a global scale.

“The partnership will garner the support of industry and other key players to make sure the message of the looming public health crisis and the need for action, reaches large sectors of the general population as well as practitioners.”

Research estimates that almost half the world’s population will be myopic by the year 2050, with nearly one billion people in the high myopia category.