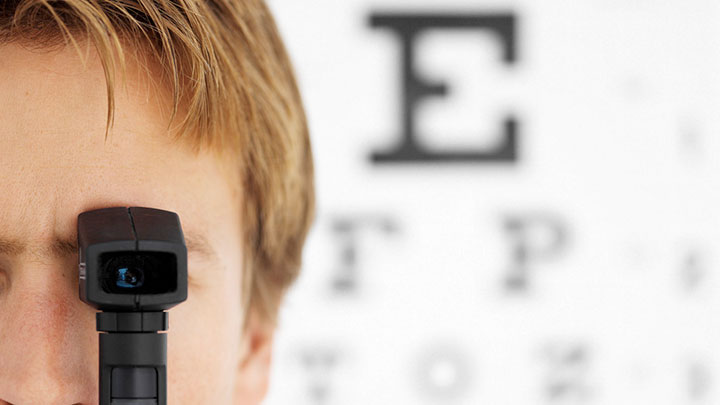 The Association of Optometrists Ireland (AOI) has emphasised that lengthy waiting times for cataract treatment could be reduced by making greater use of optometrists.

A segment on the Irish programme, RTE Investigates, that focused on Public v Private: The Battle for Care explored healthcare waiting times across Ireland.

After the programme aired on Tuesday (21 November), the AOI pointed out that an initiative called the Sligo Post Cataract Scheme, which has been developed and is being used in the north west of Ireland to success, can reduce waiting times for patients, as well as costs.

Under the scheme, cataract patients are co-managed by optometrists in the community and ophthalmologists in the hospital setting. The scheme simplifies the patient pathway and speeds up access, the AOI highlighted.

Calling for the scheme to be rolled out across Ireland, chief executive of the AOI, Sean McCrave, said: “AOI, together with the hospital eye service, has successfully trialled the scheme in Sligo/the north west and it has proven clinically effective and brought cost savings.

“With over 20,000 procedures a year, rolling the Sligo protocol nationally would reduce out-patient cataract appointments.”

Currently around 8500 people are awaiting cataract surgery, with waiting times of up to four years in some parts of the country.