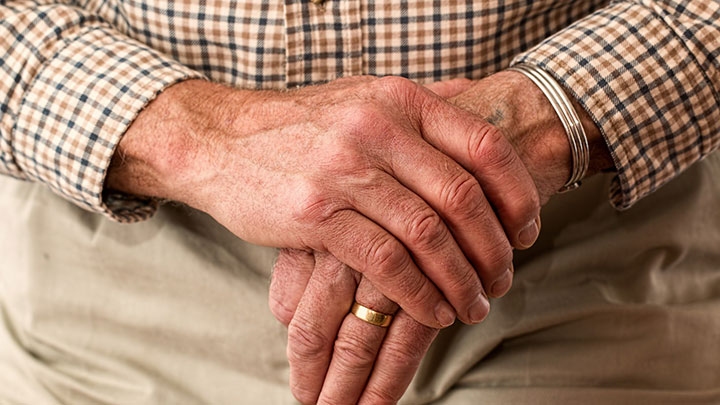 Being persistent and knowing the right person to speak to is key to making progress as a Local Optical Committee (LOC).

This insight was shared by Devon LOC business manager, Jonathan Drew, during a presentation at the at the Vision UK Conference (15 June, London).

Mr Drew explained that during his involvement with the LOC, he had tried to keep up to date with changing NHS policy.

“For us, it is key to know who to speak to and who is the right person to contact at that moment in time,” he highlighted.

“It’s about being persistent. You need to consistently share the message that community services benefit the patient and often save the NHS money,” Mr Drew elaborated.

Devon LOC represents 115 optometry practices in an area with an ageing population.

Mr Drew highlighted that the Devon LOC has implemented a glaucoma monitoring scheme which has been taken up by 3500 patients.

“Patients are discharged from the local hospital and seen in practices across the Plymouth area,” Mr Drew elaborated.

“They don't have to trek up to the hospital, spend money on parking and they can see a clinician who is right next to where they live. It creates ease of access for patients,” he shared.

Optometrist and Devon LOC eye health lead, Fiona Hiscox, explained that 4.1% of the Devon population are living with sight loss, compared to a national average of 3.1%.

“We have a very large elderly population. It is estimated that we have 46,000 people who may be living with some degree of sight loss in Devon and that is predicted to rise to 63,000 by 2030,” Ms Hiscox elaborated.

Devon LOC also encouraged local optometrists to complete Welsh optometric postgraduate training modules, so that the LOC could demonstrate the workforce was at a set standard to those interested in commissioning services.

“We wanted to benchmark our skills,” Ms Hiscox explained.

“All optometrists graduate with some core competencies that they have to maintain throughout their career but we wanted to demonstrate that everyone was at the same level,” she concluded.