Chief executive of SightCare, John French, discusses what priorities the new Government should tackle with small businesses in mind 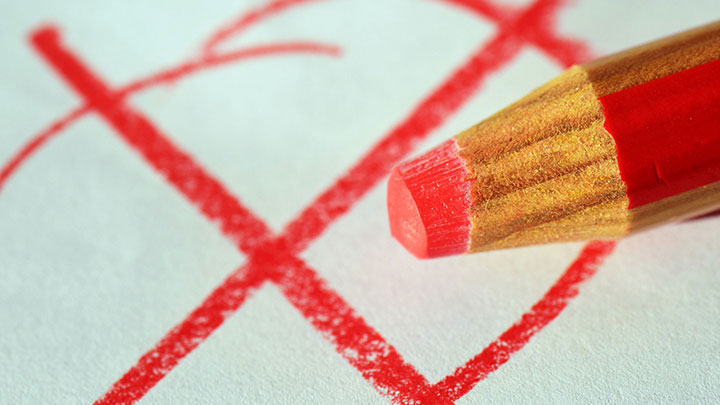 Independent opticians along with every other High Street retailer play an important role in boosting growth and creating jobs in their local community. When I am speaking to SightCare independent practice owners I regularly hear firsthand the challenges they are facing and what the newly-elected Conservative/Labour Government now needs to do to help independent opticians and other High Street small businesses grow and succeed.

UK independent opticians are part of the UK’s small and medium enterprises (SME) community, which contributes to the employment of around 14 million people – 65% of new jobs are created by small businesses – and makes an increasingly significant contribution to the British economy.

June’s general election now has the UK’s 4000 independent opticians watching carefully to see whether the newly-elected Government’s economic policies will help them grow their businesses and halt the decline in the independent sector seen over the last 10 years.

So what should the independent optician expect to see the Government prioritise?

Despite the UK Government’s continued pledge to cut red tape for British business, this has not been evident with the European Union continuing to implement numerous new laws. Complying to such high levels of legislation takes its toll on small businesses and prevents business growth, and, although the UK Government has tried to cut red tape over the last four years, there is still more that needs to be done to support the ever growing world of small business. Of course, Brexit should help put a stop to this.

Small businesses in any sector require support from funding and grants. They must also question who will support them with increased funding, and who will investigate lesser-known opportunities, such as business development grants. Failing to support British small businesses will slow not only their growth curve, but that of the economy too.

From national optician chains dominating the High Street to large businesses not paying their smaller counterparts on time, large businesses often obstruct small companies from reaching their true potential. A blind eye has been turned on this previously, but the Government must now move to ensure this treatment stops.

Financial management is often an area that takes up the most time for independent opticians that can’t afford to, or have taken the decision not to, outsource this to an accountant. This was further complicated when the Generally Accepted Accounting Practice in the UK (UK GAAP) was introduced. The Minister for Small Business, Industry and Enterprise needs to look for a solution to the financial quagmire stopping entrepreneurs from focusing on business growth. More initiatives are needed like the last Government’s scrapping of yearly tax returns in favour of real-time online accounts.

Past governments have encouraged small businesses across the UK to claim grants to improve internet connectivity. This was a great initiative, but it must be rolled out further to ensure small businesses outside of the catchment areas aren’t left behind by those companies which have taken advantage.

Sight loss and eye health costs the UK economy around £10 billion each year, yet only a fraction of this is spent by the Government on prevention and public awareness of eye health in the UK.

The Health Minister needs to make eye health a primary part of health and social care services with the independent sector playing a part alongside the clinical commissioning groups and other service providers. The health of the UK’s economy is directly affected by the health of the population. Those at risk of losing their sight need to be better informed and supported to enable them to proactively care for their eyesight.

The Government must invest more in raising awareness about the importance of eye health by integrating eye health and sight loss with other major public health campaigns. The number of people living with sight loss is set to increase over the coming decade. It is therefore important when planning for local support and preventative services, that the eye health and sight loss needs of the population are proactively addressed. Independent optometrists are ideally placed to promote essential eye health messages and support national eye health campaigns as part of their community practice.