The regulator welcomes two new members into its management team 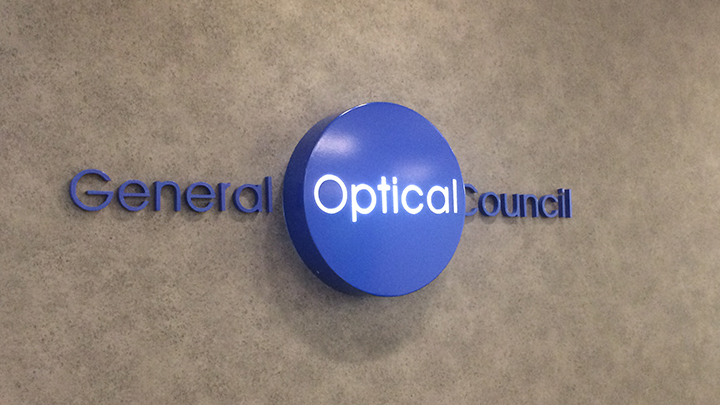 The General Optical Council (GOC) has announced the appointment of two new members to its senior management team.

Mark Webster, who joined the regulator on an interim basis in July, has been appointed director of resources on a permanent basis.

Prior to joining the GOC, Mr Webster worked as finance director for a number of organisations in the not-for-profit and recruitment sectors, including The Royal London Society for Blind People, The GRS Group and The JM Group. Through his now permanent role at the regulator, Mr Webster is responsible for its finance, HR, IT, registration and facilities functions.

In addition, the regulator has appointed Safia Iman as interim director of fitness to practise, covering maternity leave for Lisa Davis.

Ms Iman joins the GOC from 23 Essex Street where she works as a barrister specialising in regulatory law. She brings with her expertise in both representing and working within a range of professional regulators.

Commenting on the appointments, chief executive and registrar at the GOC, Samantha Peters, explained: “These appointments will ensure we continue to have the right level of expertise to deliver effective public protection.”