Dr Uduak Udom to focus on education, advocacy and collaboration 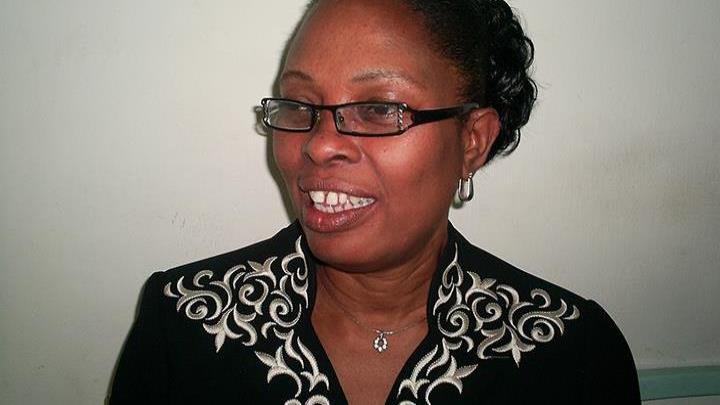 The World Council of Optometry (WCO) has announced that Dr Uduak Udom, will be taking over from Dr Susan Cooper as president of the organisation.

The announcement was made during the WCO annual general meeting on the eve of the 1st World Congress of Optometry, which took place 14–16 August in Colombia, attracting more than 2,000 delegates from across the world.

Dr Udom is an independent practitioner and a world-renowned pioneer in optometry, with many accolades. She was the first optometrist to be awarded the UK Commonwealth Professional Fellowship, first president of Women Optometrists in Nigeria and first female president of the Nigerian Optometric Association and the African Council of Optometry.

As WCO president, Dr Udom will lead the organisation and proactively engage with regional associations and members to fulfill its mission to increase access to eye health and vision care, and increase awareness of the important role of optometry in public health.

Speaking during WCO’s AGM, Dr Udom, said: “The mission of WCO is to facilitate the enhancement and development of eye and vision care worldwide via education, humanitarian outreach and policy development. I want to state that this will be my reference point during the coming two years.”

Dr Udom added: “Interactions with colleagues during this congress have opened my eyes to how much we need to embark on advocacy and, because of this, my passion for advocacy training in the regions has heightened. This must be accomplished ASAP.

“Coming from my part of the world, and having once served as president of the African Council of Optometry, I do not need a prophet to tell me how important education and human resource development are to the development of optometry and eye care in general, particularly in the developing countries.

“In partnership with organisations such as the International Agency for the Prevention of Blindness, the Brien Holden Vision Institute, Volunteer Optometric Services to Humanity, industry organisations such as Essilor, Johnson & Johnson and Alcon; along with our colleagues in academia, I believe we can reach higher heights in this regard during the coming years.”

Dr Udom concluded: “WCO's collaboration plan with the World Health Organization for the next three years covers the important areas of data collection, technical expertise, policy development, advocacy and supporting the development of sustainable optometric human resources through standardised optometric education. This, again, is one the areas of work WCO will focus on during my tenure.”

Dr Scott Mundle is president elect and will be taking over the role of president in two years’ time. Dr Mundle will be leading on the development of WCO's strategic plan and ensuring that it evaluates its impact.