Research underway into the optical landscape

Optical Confederation led research project to understand how the future will shape business, education and regulation in optics 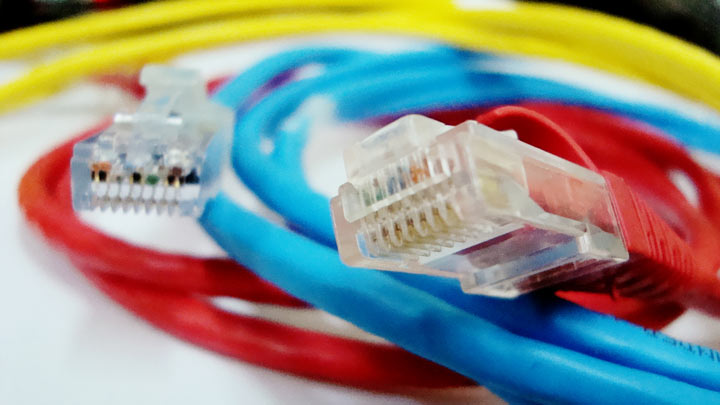 What the future might hold for the UK optical market came under review in a speech delivered at the European Council of Optometry and Optics (ECOO) General Assembly in Budapest last month.

Speaking on behalf of the Optical Confederation (which comprises the five main representative bodies in the UK optical sector including the AOP) and the College of Optometrists, Alan Tinger, chairman of the Local Optical Committee Support Unit, offered delegates an update on the Foresight Project – a 12-month initiative which commenced in January 2015.

Placing the project in context, Mr Tinger noted that optics in the UK had spent “a lot of time looking backwards” while “sector disrupters were looking forward,” citing the growth of the internet as prime example.

“The UK optical sector woke up to [the internet] when it was too late and online contact lens providers from overseas were well established selling into the UK with impunity from UK optical regulation,” he said.

Responding to the question, ‘Why the Foresight Project and why now?’, Mr Tinger told delegates that the only way to deal with disruptive and then destructive technology is to upskill.

“While we live in an uncertain world, what is a certainty in the UK (and other countries) is that we are currently training optometrists and opticians for jobs that will simply not exist in the same way in the not too distant future.”

On the future challenges for the sector, Mr Tinger highlighted the realities of online and mobile refraction, the impact of OCT developments – which are “taking away the need to see all patients face to face as ophthalmologists now recognise” – and the fast-paced changes in contact lens and ophthalmic lens technology.

Funded jointly by the Central (LOC) Fund, and the members of the Optical Confederation with the College of Optometrists, the project has contracted 2020 Health, a small UK think tank that specialises in the future of healthcare technology, to undertake the research. Its chief executive formerly trained and practised as an optometrist.

Over four phases, the research will consider the worldwide technology landscape and UK demographics, and the effect of this on business models. With this completed, the research will then go on to explore the impact for education and training, and for regulation.

The project will culminate in a final report which will inform the sector of what is likely to happen in the future.