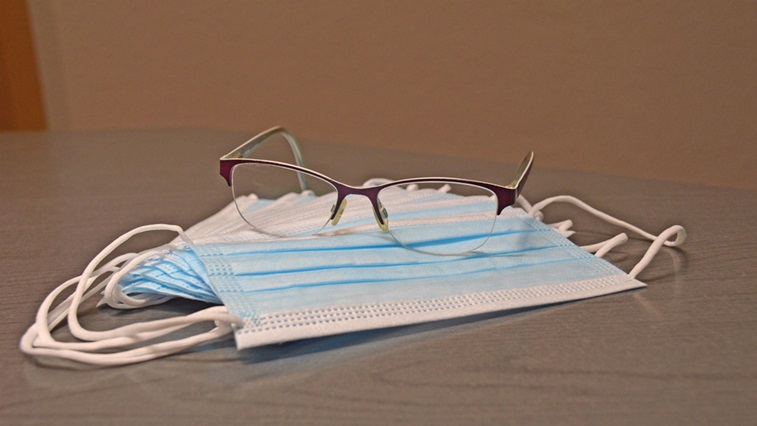 Pixabay/Katja Fissel
A new study has examined the challenges that spectacle wearers face when donning a face mask.

The research, which was commissioned by specialist eye hospital group Optegra, involved a survey of 1511 UK adults who wear glasses.

The results revealed that 59% of respondents identified steamed up glasses as one of the main frustrations of wearing a face mask.

One in four people reported that their spectacles would steam up every time they wore a face mask.

Claustrophobia (34%), feeling hidden (31%) and difficulties communicating clearly (33%) were among other concerns highlighted by those surveyed.

Around one in three (35%) survey respondents also identified hygiene concerns associated with touching their face as they put on and removed their spectacles.

Around half (51%) reported that the frustration of combining a face mask with glasses meant that they were wearing their spectacles less often than they had in the past.

The Association of Optometrists has produced guidance on how to avoid some of the common pitfalls of combining glasses with a face mask, including a short animated video.