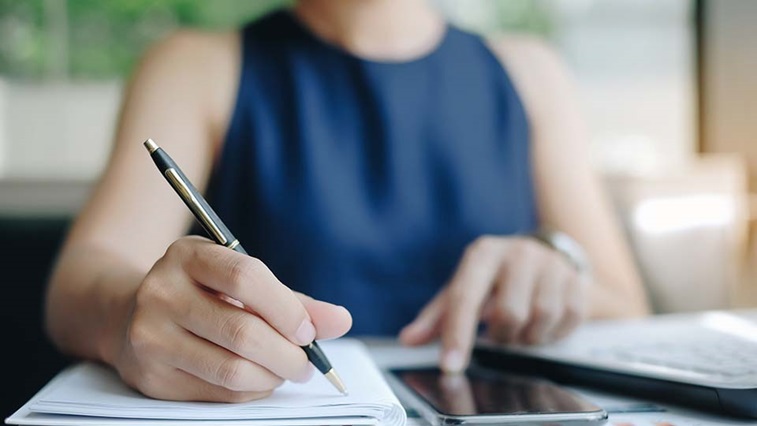 The move follows an agreement secured by the OFNC with NHS England and the DHSC that NHS-funded personal protective equipment (PPE) would be provided to all GOS contractors.

In a statement, the OFNC said that it had continued to work with NHS England on a “pragmatic solution to reimburse practices for PPE costs they incurred before the DHSC PPE portal was made accessible to GOS contractors on 17 August.”

NHS England will cancel the planned GOS support payment deductions of 6.43% for mandatory contract holders and 7.86% for additional (domiciliary) service contracts, that were due to be applied to support payments for the period from 1 April to 17 June 2020.

“Our goal has been to ensure that practices do not lose out from having to source PPE privately for NHS work, while avoiding the bureaucratic burdens involved in submitting and processing receipts, and splitting PPE costs between NHS and self-funded care,” the OFNC said.

The OFNC, which comprises the leaders of UK representative bodies within optics, confirmed that contractors do not need to take any action to implement this agreement. They added that NHS England has made no deductions to date and now will not do so.

“We hope GOS contractors will welcome this as a fair and simple solution which avoids adding to the administrative burdens on practices in these difficult times,” the OFNC concluded, adding: “This means that contractors no longer need to hold back provision for the retrospective deductions from the support payments they received during the first lockdown.”

The OFNC’s FAQs guidance has been updated to reflect this announcement.